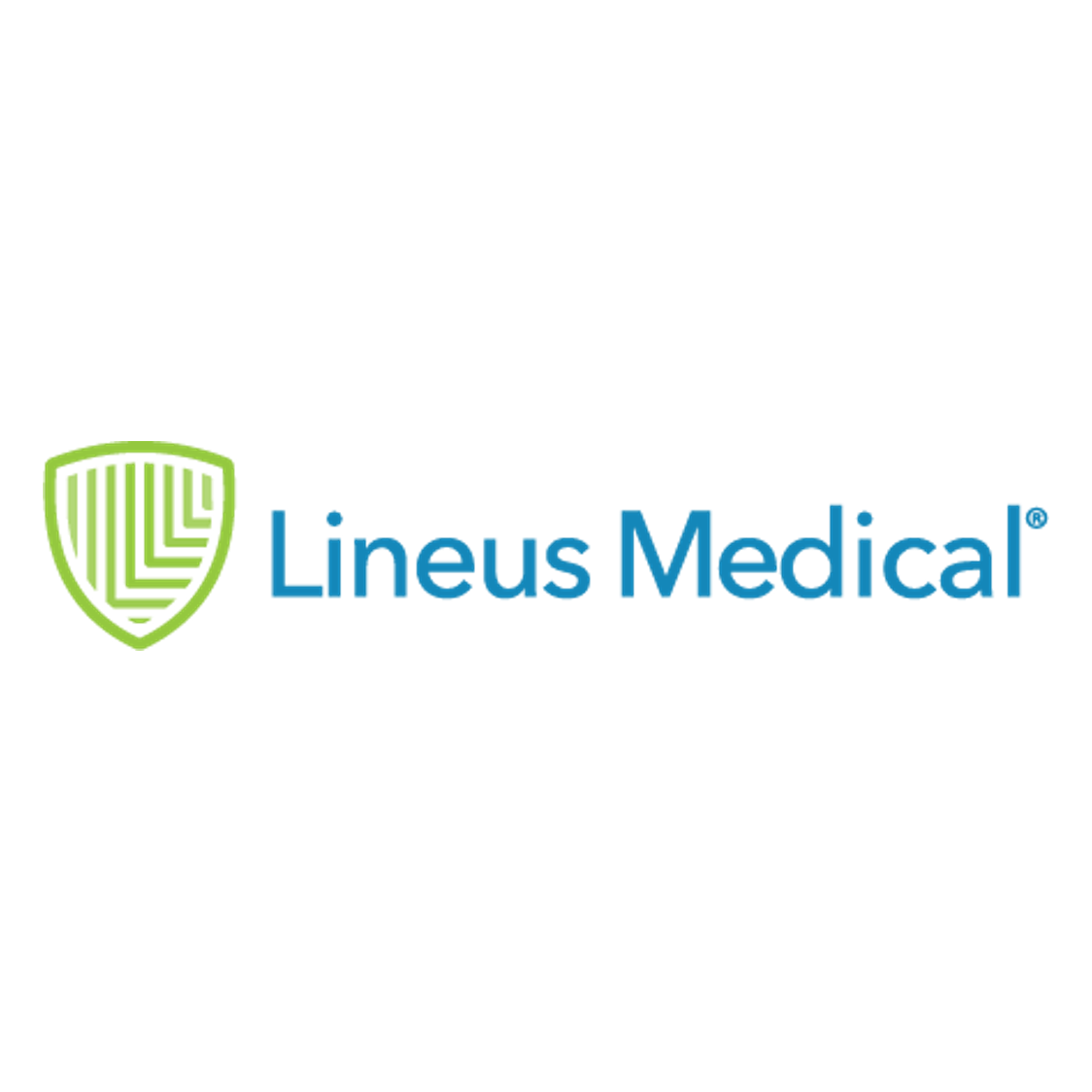 Spencer Jones, a registered nurse, became frustrated as the patient’s under his care repeatedly dislodged their peripheral IVs. Most of the time the dislodgement was an accident, but sometimes patients pulled them out on purpose. He thought, “There must be a better way.”

Spencer came up with the idea of creating a controlled separation in an IV line, so that the harmful forces would not pull out the IV catheter. He did a patent search and found that another nurse had patented the same idea. Spencer was able to purchase the patent and Lineus Medical® was formed.