We Engage Innovation For Success 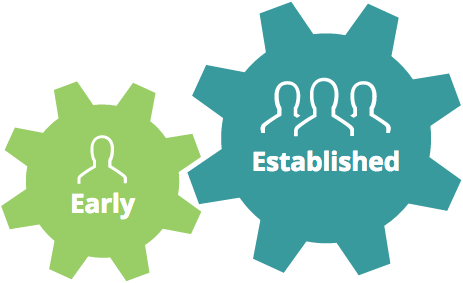 Startups engage with a partner

Work closely with startups to test and implement new technologies

Deep access to a global ecosystem of startups, investors and partners

Understand the future of innovation through technology trends

Position your company as a champion of innovation and thought leader

Partnership story: Intel became a Global Partner of Statupbootcamp in 2015, at a time when they were looking to take a more structure and hands-on approach to engaging with startups.

With an objective to tap into Startupbootcamp’s global startup ecosystem, Intel was able to have direct access to hundreds of pre-qualified high-potential startups which fit Intel’s key focus areas: IoT & Data centres. The collaboration also gave Intel the opportunity to meet potential customers to Intel’s various technologies – both at the hardware and software level.

Since the global initiative started, Intel has provided hands-on mentorship, given startups access to Intel’s technology and worked with Startupbootcamp portfolio companies such as Teraki, Zolertia, and Comfylight.

Intel also collaborated with Startupbootcamp on a trend report published in 2016 which looked at the diverse industries early-stage internet of things companies were innovating.

About the partner: Rabobank is a Dutch multinational banking and financial services company which is active in more than 40 countries.
Partnership type: Rabobank is local partner to three different Startupbootcamp programs.

Partnership story: Rabobank’s relationship with Startupbootcamp began in 2012 when the company became a partner to Startupbootcamp’s first Amsterdam-based program.

Two years later, as the Fintech industry started to grow, the bank expanded its involvement with Startupbootcamp by partnering with the London-based FinTech program.

Interested in being at the forefront of FinTech innovation, Rabobank’s partnership was driven by their approach to open innovation and desire to set-up pilots and proof of concepts with Startupbootcamp’s portfolio companies. The bank wanted to understand the key emerging business models and the underlying technologies driving change within their industry.

To date, Rabobank has run pilot projects with several of Startupbootcamp’s portfolio companies including 24 Sessions, Magnetic, Tradle, and Reprezen.

In addition to running pilot projects with Startupbootcamp startups, Rabobank has been involved with key Startupbootcamp events including FastTracks, Selection Days, Fintech lounges as well as providing hands-on mentorship to startup teams.

About the partner: Eneco is one of the largest producers of sustainable energy in the Netherlands, transforming from energy supplier to an energy service provider.
Partnership type: Eneco is a local partner to Smart City & Living program

As an energy business, Eneco was not only looking to collaborate with startups but also improve their internal innovation approach, processes and tools. Through their partnership with Startupbootcamp, Eneco was able to create a more positive mindset about innovation internally while delivering tangible results through collaboration with startups.

Partnership story: Lloyds Banking Group became the partner to Startupbootcamp’s FinTech program in 2014. The partnership came at a time when the bank was undertaking a large-scale digital transformation programme, therefore, presenting an ideal platform to test new ideas and connect with the wider FinTech ecosystem.

Lloyds’ goal was to scan the market for innovation and find new opportunities to provide better service to their customers. Through the partnership Lloyds are able to understand more about new technology business models, see the results within the market and learn important lessons to stay ahead and deliver value to their customers. Collaborating with the FinTech program also provides inspiring examples of agility and working practices that refresh Lloyds’ thinking and approach to delivering digital services.

Moreover, the partnership gave Lloyds the chance to be involved in dedicated events such as FinTech Lounges and hackathons as well as the opportunity to experience a new way of working.

Keen to partner with Startupbootcamp’s portfolio companies, Lloyds has worked with alumni WoraPay – a collaboration which is said to have saved Lloyds Banking Group employees 10,000 days of work.

What Our Partners Say

The partnership with Startupbootcamp gives us a unique opportunity to engage with top global startups from different industries, enabling us to focus resources towards the ‘creme de la creme’ of the startup ecosystem.

Instead of setting up our own program, we decided to leverage Startupbootcamp for its expertise, experience, and brand. For us, it is a very effective and efficient way to work with startups – it certainly gave us a two-year head start. 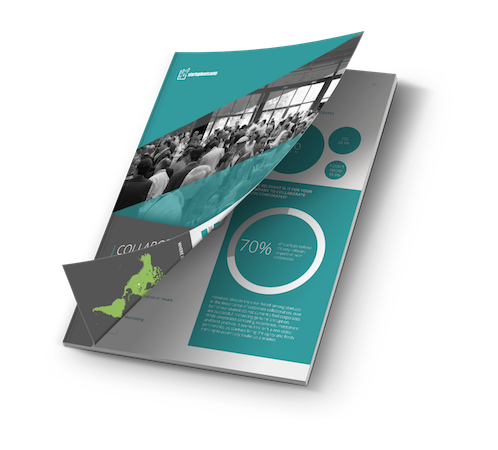 Read our exclusive report ‘Collaborate to Innovate’ exploring how corporates and startups can partner for success.

Interested in joining over 140 world-class companies that already collaborate with Startupbootcamp? Contact Us for more information and to receive customized partnership package.