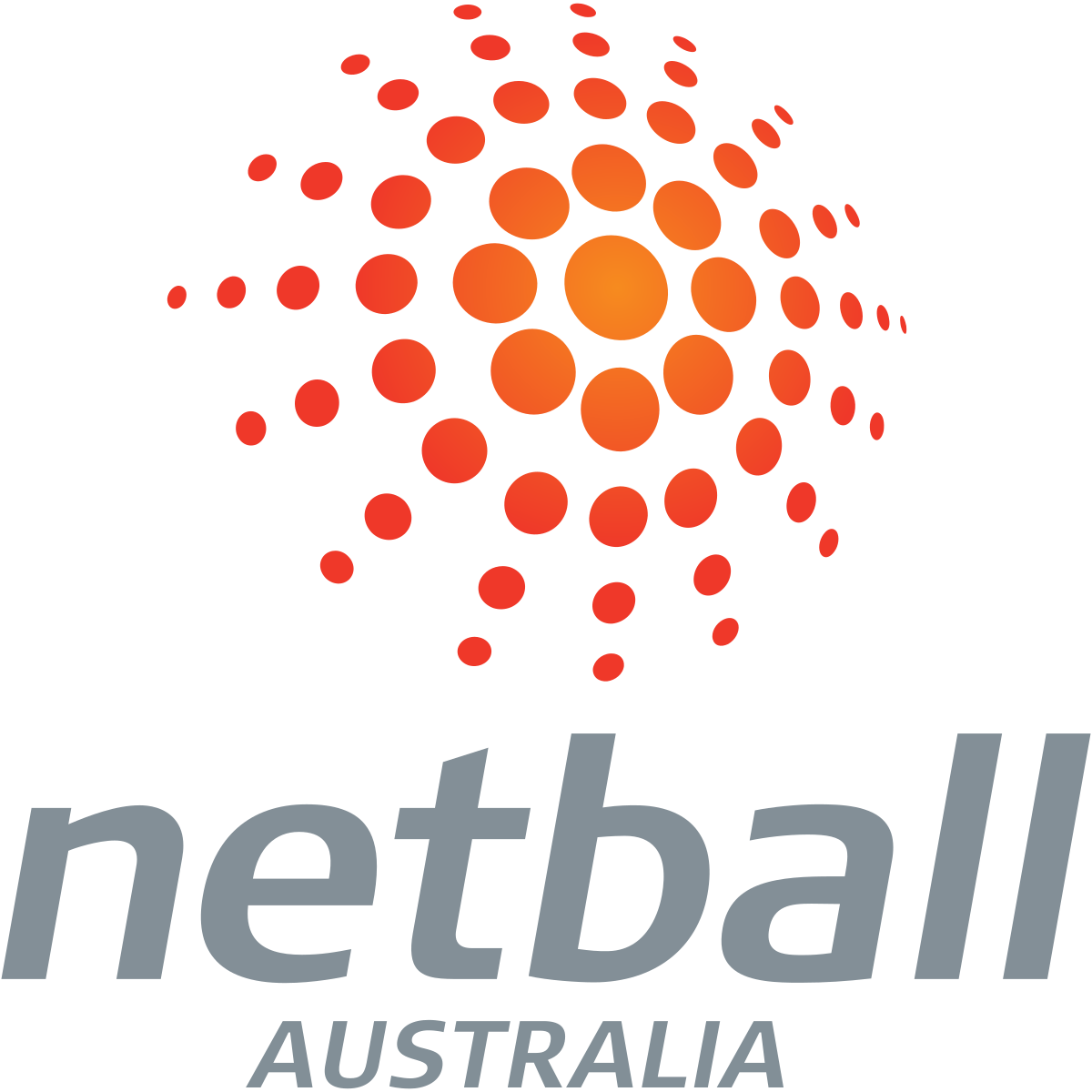 Netball Australia is the national governing body for netball in Australia.

Netball is the biggest team sport in Australia, played by over 1.2 million men, women and children all over the country. It’s also the number one participation sport for Australian girls. Netball Australia’s job is to foster that growth. To connect with local communities, protect the reputation of the game, and empower women to shine.

The Australian squad, the Samsung Diamonds, are Commonwealth Games and World Cup champions, and the official number one team in the world. Our Samsung Super Netball competition is the leading women’s sporting league on the planet, with televised audiences of over 8 million.