Startupbootcamp Scale FinTech closes its second batch in Latin America with a multi-city presentation and great results achieved by its startups
July 25, 2019 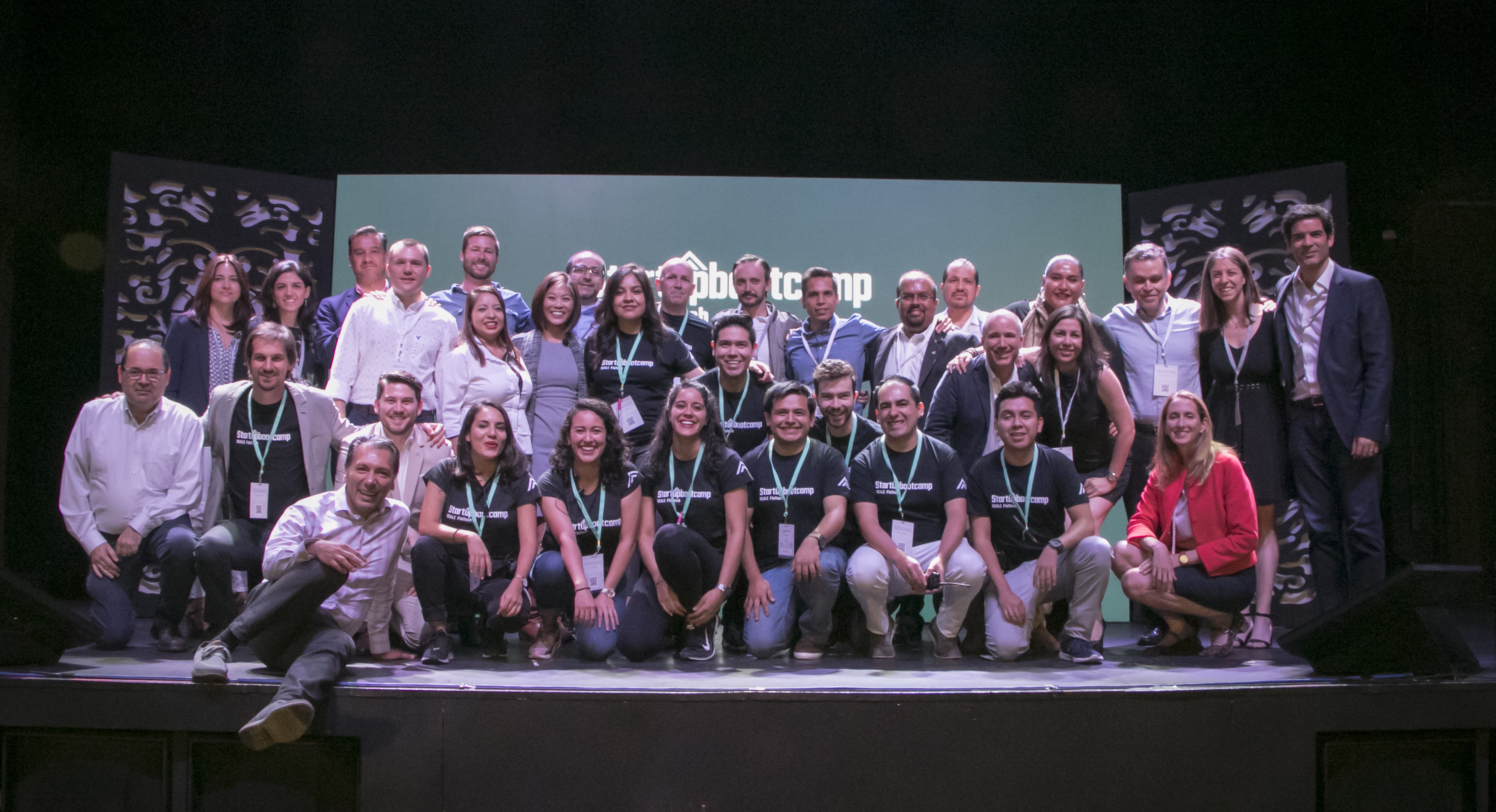 The six FinTech startups that comprised the second batch of Startupbootcamp Scale FinTech shared their innovation and growth stories to the entrepreneurship community and FinTech industry in Monterrey, Mexico City, and Miami.

The second batch of the unique Startupbootcamp Scale FinTech program in Latin America, managed by Finnovista, celebrated the culmination of its scale-up process with three community events: a roadshow in Monterrey (July 11th) and Miami (July 23rd) and Demo Day (July 18th) in Mexico City.

In front of the entrepreneurship community and key players of the financial industry in the three hubs, the participating startups, Mango Life, Mosabi, Prestanómico, Sonect, Ualet, and Vexi, showcased the innovation and growth attained during their participation in Startupbootcamp Scale FinTech.

During six months of blended online and in-person sessions, the entrepreneurs travelled monthly to the Startupbootcamp Scale FinTech headquarters in Mexico City to meet with more than 110 mentors and attend masterclasses, talks, and workshops with personalized content for the development of their business, in addition to having collaborative meetings with different financial entities and corporate partners of the program: Visa, Scotiabank, HSBC México, Banregio, IGNIA, LATINIA , Fiinlab powered by Gentera, EY México and White & Cas

Through the program, the startups registered an average of 167% growth in various key metrics, raised 2 million dollars worth of funds and secured more than 33 collaborations and partnerships with various institutions. On the other hand, Sonect, Ualet and Mosabi, from Switzerland, Colombia and the United States, respectively, advanced conversations with strategic players to formalize their operations in Mexico.

At the end of the program, the six startups also met with more than 15 investors of different renowned VC Funds in Latin America to lay the first bridges for future relationships. Some of them were Accel, ALLVP, Cometa VC, Dalus Capital, DILA, Ideas & Capital, IGNIA, Jaguar Ventures and Oiko Credit. 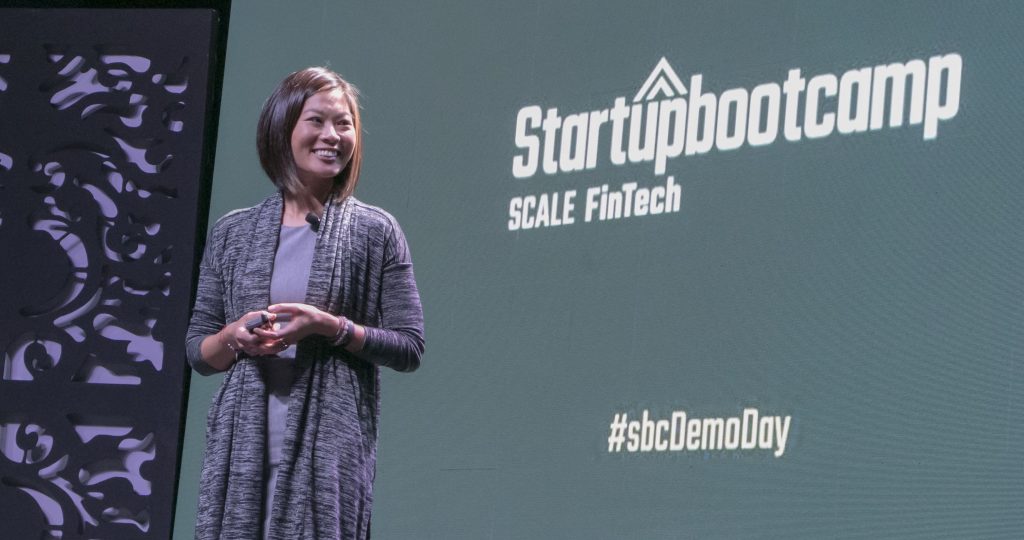 “Once again, the startups who participated in our program, closed with impressive results in both commercial collaborations and growth metrics. As well, with this batch, three companies launched operations in Mexico: Sonect, Ualet and Mosabi. At Finnovista, and via Startupbootcamp, we are committed to guiding the startups of our portfolio through the execution of their commercial objectives at a regional level. Proof of this is the presentation in three different hubs of innovation and the results achieved”.

During the event in Miami on Tuesday 23rd July, the presentation of the startup’s founders was broadcast through Facebook Live, which can be seen via the following link: http://bit.ly/LSRoadShowMiami

In the next weeks, the third call up of Startupbootcamp’s Scale FinTech will be announced, with which Finnovista will commit again with the scaling process of the most promising FinTech startups in LatAm. For more information, visit our site,  and/or follow our social media @sbcScaleFinTech, on Twitter and /sbcFinTechMexicoCity on Facebook.

If you want to read more about these projects, you can download our booklet here.