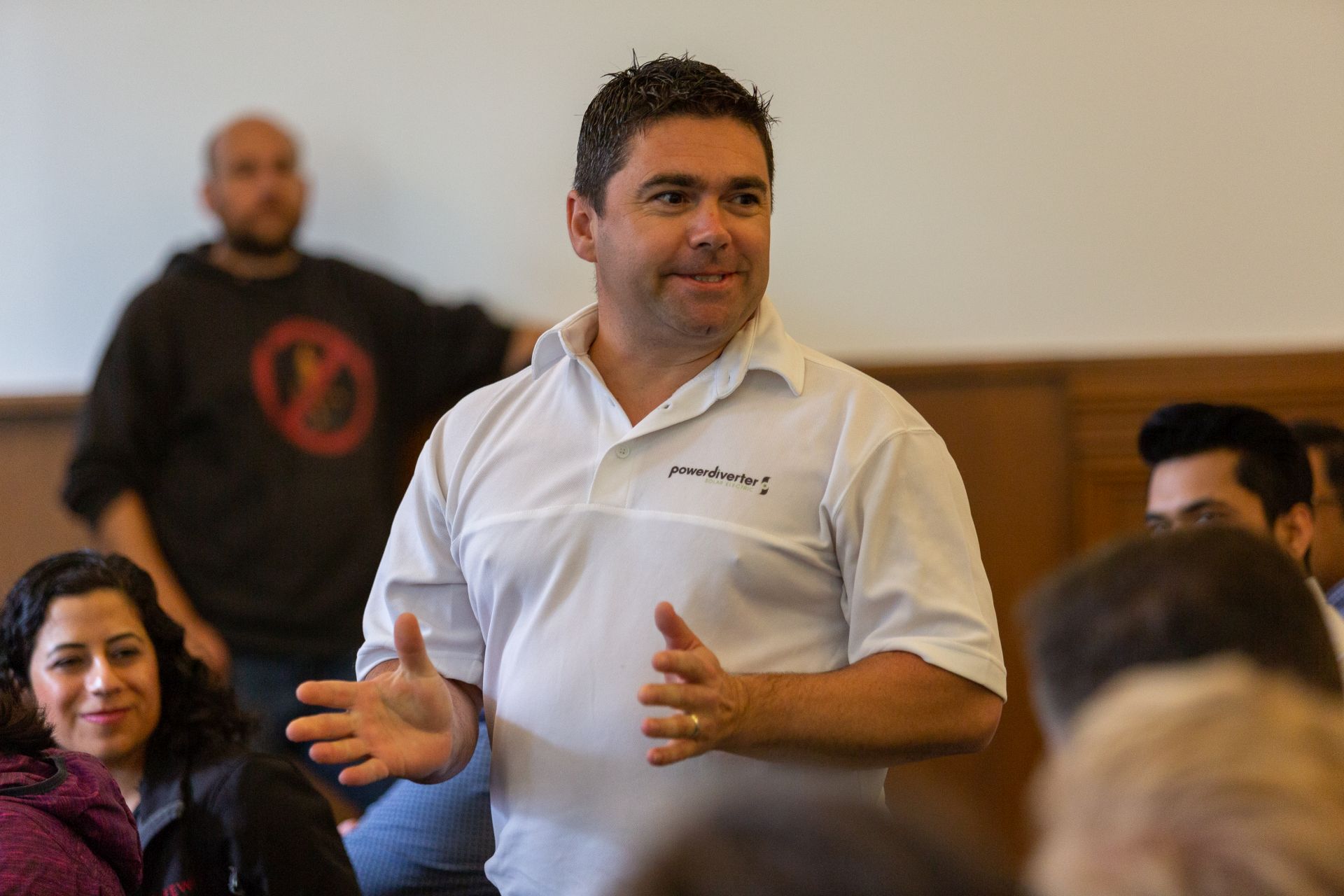 Renewable energy now accounts for one-fifth of all energy generated in Australia, according to a recent article published by The Syndey Morning Herald. As a result, more houses have installed rooftop panels, which has made clean energy alternatives accessible and affordable to the consumer.

Solar energy doubled in 2018 from 2017 and continues to increase with the reliance on coal dropping. During the blackouts earlier this year, over 200,000 homes in Victoria were left without energy. These homes were powered by coal and reveal the current problem with overloading the grid by using nonrenewable resources.

One of the startups in our smart energy accelerator program, Poverdiverter, has capitalized on this trend. Their technology utilizes excess solar power and repurposes it to heat one’s water tank at no extra cost. In fact, Powerdiverter’s technology actually saves the consumer approximentally $450 annually. 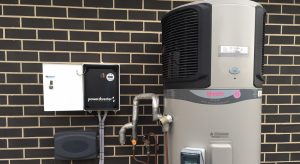 Above, Powerdiverter connected to a water tank

Individuals simply have to get the Powerdiverter installed and watch the savings roll in by using energy that would have been lost to the grid otherwise. Daniel Lawes, CEO and founder of Poverdiverter shared his motivation behind the business model:

“Our sole purpose is to help families reduce their energy bills by maximising the potential of their solar-generated electricity. Without a Powerdiverter, the average home will export on average 70% of the power they generate. Solar Batteries are still very expensive and out of reach for most, however, anyone who owns an electric hot water tank can save hundreds of dollars on their energy bills by simply adding a Powerdiverter. “

The savings is seen with both the consumer and the environment by repurposing energy rather than letting it go to waste. Currently, 6500 Powerdiverters have been installed and this has translated into the carbon saving statistics below:

Not only are consumers given the opportunity to save on their energy bill by heating their water tank for free, but they can also significantly reduce their carbon footprint. This added benefit supports climate action as a whole by looking beyond just the problem of energy waste. Powerdiverter makes it easy for you to save money and save the planet.