Why the ‘Grid’ matters 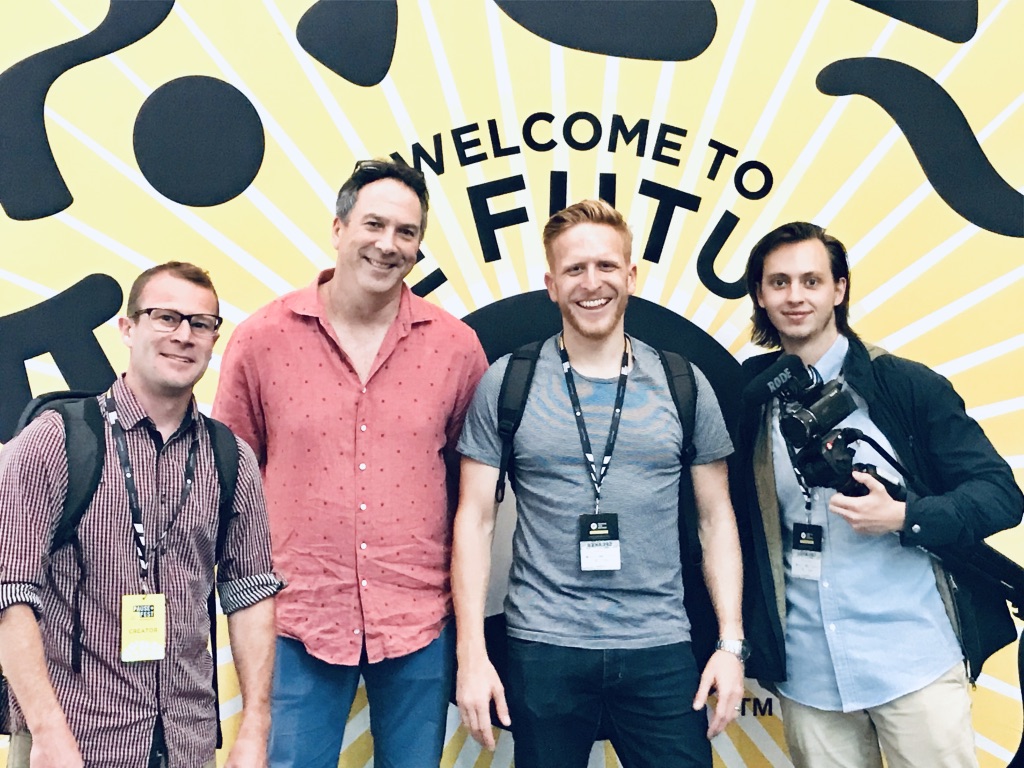 Did you know that 1.2 billion people still do not have access to electricity? That’s more than 48x the population of Australia!

With so many people living without such a basic resource, one is left to wonder what solution exists to this wicked problem. And even for those who have access to energy, their supply of power is volatile, as seen with the massive blackouts earlier this year. In Melbourne alone, over 200,000 houses were without power while temperatures soared over 40 degrees. Having access to reliable energy, and even just energy for that matter is becoming an increasing issue for people all over the world.

RedGrid, a startup in Startupbootcamp Australia’s Smart Energy cohort, is committed to addressing the energy crisis using the power of distributed artificial intelligence technology. RedGrid has three objectives as they create “the internet of energy”—to allow people’s devices to react to market signals and save money, balance energy production and consumption, and create an accessible clean energy grid for everyone. As a result, each energy device will be able to ‘talk’ to each other in a language they understand (no matter who made them), and use the energy at hand more efficiently by sharing this information.

Adam, CEO and Co-Founder of RedGrid, also gave a keynote talk on decentralisation and energy at Pause Fest 2019, speaking about how the model of the internet of energy is much like bees and doughnuts – allowing intelligent devices to keep us within planetary limits and providing social benefits. In this talk, he explores the future of the grid, and how we can learn from mutual altruism in ecosystems to create an energy system that empowers renewable technologies and energy equity for all.

You can also watch this short video by YBF Venture where the CEO, CTO and CMO of RedGrid talk about RedGrid and the problem they’re solving. It’s a big one, but RedGrid is already showing that the technology solutions exist, we just need to put them to work.

Sometimes, what you need is to get back on the grid.