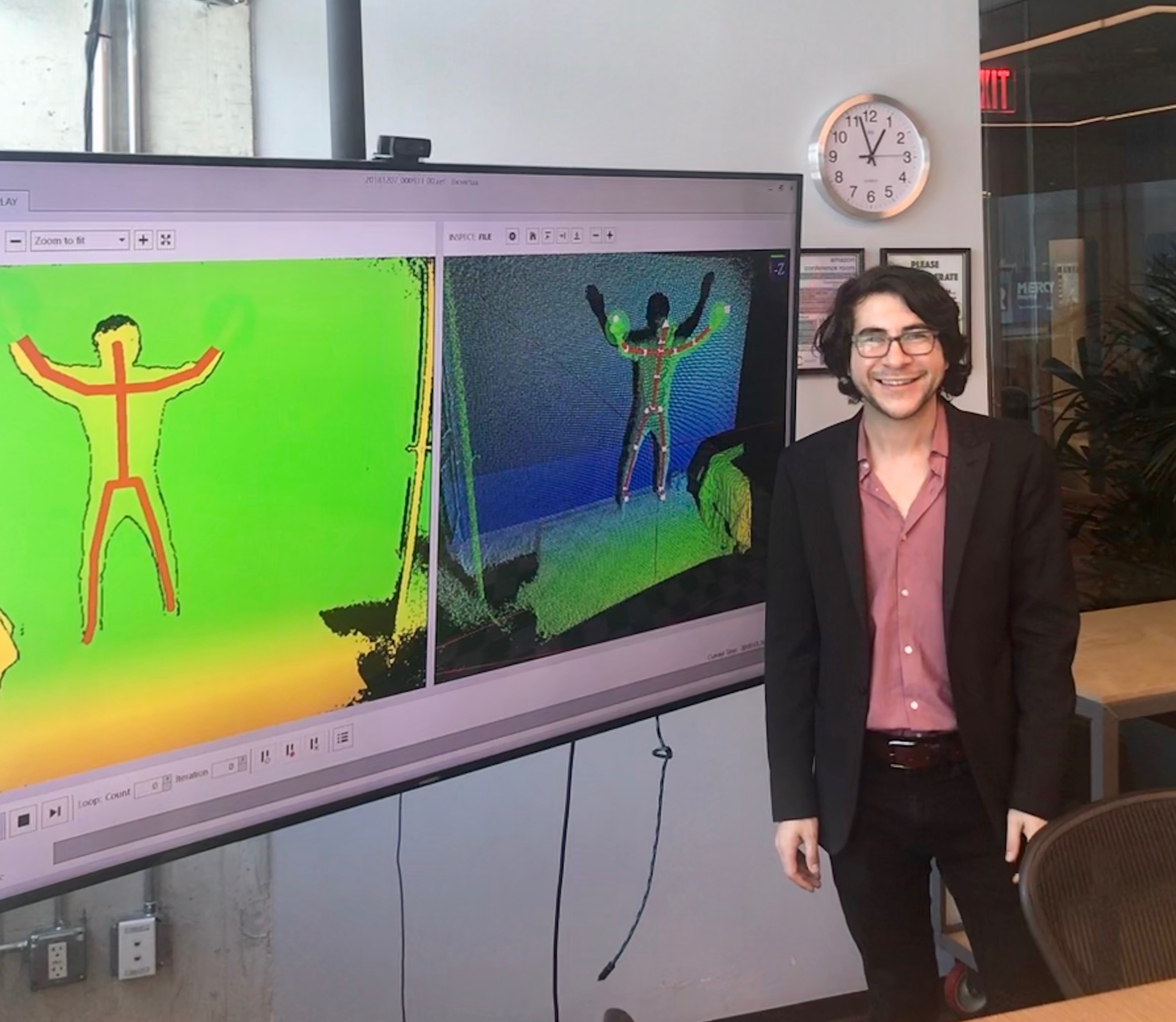 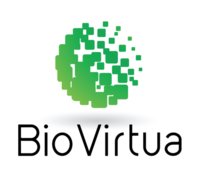 The healthcare space has seen rapid innovations in the modern era. Except in the area of human movement.

Mobility measurements are still largely captured by an angled protractor, called a goniometer. Protractors were invented in 1801. Goniometers were patented 99 years later.

This specialty healthcare area has essentially stood still for 119 years.

Problems abound with this form of movement measurement and data capture. From physician to physician, manual use of the goniometer can vary. Data interpretation is highly subjective. Numerical medical records that patients can take from one doctor to another are highly limited.

As a result, physicians and patients face obstacles in the accurate diagnosis and treatment of injuries and diseases that affect movement.

That is, until San Francisco-based startup BioVirtua arrived on the health-tech scene in 2016.

Moving Ahead on a New Way to Assess Mobility Issues

BioVirtua uses off-the-shelf cameras to capture two-dimensional and three-dimensional imagery of a person’s movement. Don’t think of these as your run-of-the-mill Instagram snapshots … these cameras capture 30 frames per second.

Across the 25 body joints that the BioVirtua system tracks, this medical-imaging innovation has created the ability to collect 45,000 human data points per minute. BioVirtua’s technology converts the thousands of images into a readable, transportable data file. And, BioVirtua has automated a way to make a wide variety of health assessments from the data.

“It’s our job to provide deeper insights from objective data that can help clinicians and patients,” says Donald Heatherington, a BioVirtua co-founder and the chief technology officer. 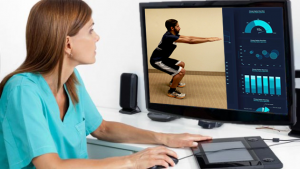 In movement-related treatments, it’s far too commonplace for the incorrect root issue to be the focal point of rehabilitation. Modernizing mobility data and creating new assessment tools are helping ensure the actual problem is being diagnosed and treated, thus improving recovery outcomes.

Plus, when patients want to seek a second opinion about their movement-related injuries or illnesses, they have no objective data to take from one physician to the next to assist with further diagnosis and treatment.

“We want patients to have data assets about their movement, just like we have numerical data for things like blood pressure and heart rate,” Donald says. 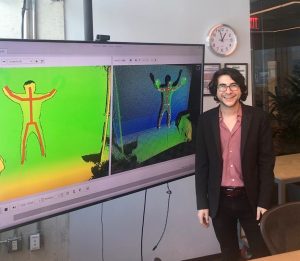 Donald and BioVirtua co-founder/CEO Aashay Tutika are no strangers to the needs of patients who are healing from movement-related health issues. As athletes, both Aash and Donald have felt the frustration of knowing their recovery from movement-impairing injuries was not progressing well while lacking the quantifiable insight to understand why.

Aash, a rock climber and a former software executive, once fell 30 feet during a rock climb and broke his pelvis. The healing process left Aash with too few objective measures of where his rehabilitation stood and how much progress he was making toward full recovery.

Donald, a long-distance runner and a mathematician, has suffered numerous running-related injuries, including a broken foot bone that took about five months to heal and experienced re-injury because healing wasn’t properly taking place.

Both Aash and Donald knew there should be a better technology for doctors to diagnose, treat, monitor, and report to patients about progress in overcoming movement-related injuries or illnesses.

They had the technical skill sets and backgrounds needed to innovate in this specialty health area. Aash brought the idea of BioVirtua to Donald. Donald says, “I was willing to do everything I could to push this area forward.”

They met and added to the team a third founder, Hants Williams, who is a registered public health nurse and a published scientist.

With this founders team in place and with the addition of various advisors and staff, BioVirtua has established essential partnerships and collaborations for their human-movement assessment system.

It’s not just injury or aging that affects human movement. Diseases such as Parkinson’s, multiple sclerosis, and stroke limit our mobility and often require therapies to rehabilitate our ability to move.

BioVirtua has been tapped by clinicians, researchers, and medical-device and pharmaceutical companies alike to quantify patient progress and create numerical records for clinical movement therapies. The company is also an active research partner for multiple Institutional Review Board (IRB) studies to validate the effectiveness of movement therapies.

In addition to assessment of existing therapies, BioVirtua’s system is also used to establish baseline data for people who want to intently monitor their range of motion — like Olympic athletes, for example.

A key partner is the Putrino Lab, operated out of Mt. Sinai Hospital’s Abilities Research Center by neuroscientist and physical therapist David Putrino and a team of researchers and innovators. Similar in mission to BioVirtua, the Putrino Lab and its collaborators have the collective goal to use technology to help people perform better and empower better treatments and therapies for human movement.

BioVirtua is part of the Startupbootcamp Scale Digital Health Miami cohort of health-tech startups that are entering their next phase of growth.

With initial assessment collaborations and clinical partnerships in place, BioVirtua is focusing much of 2019 on broadening the use of its aggregated movement data.

For example, as a partner in a long-term study of chronic illnesses and their specific biomarkers, BioVirtua is the provider of human-movement data.

BioVirtua is also looking to expand its engineering team so more science and insights can be applied to the data the company is collecting.

The vision is to use human-movement data as a predictor of chronic illnesses that are hard to — and oftentimes, invasive and expensive — to diagnose.

As this vision comes to fruition, imagine the quality-of-life impacts people will experience in both the preventative health and mobility therapy realms.

Join us at DEMO DAY on April 30th to hear more about this and other health tech innovations!