Momentum: A Look Back At the Memorable Moments of the Commerce 2018 Demo Day 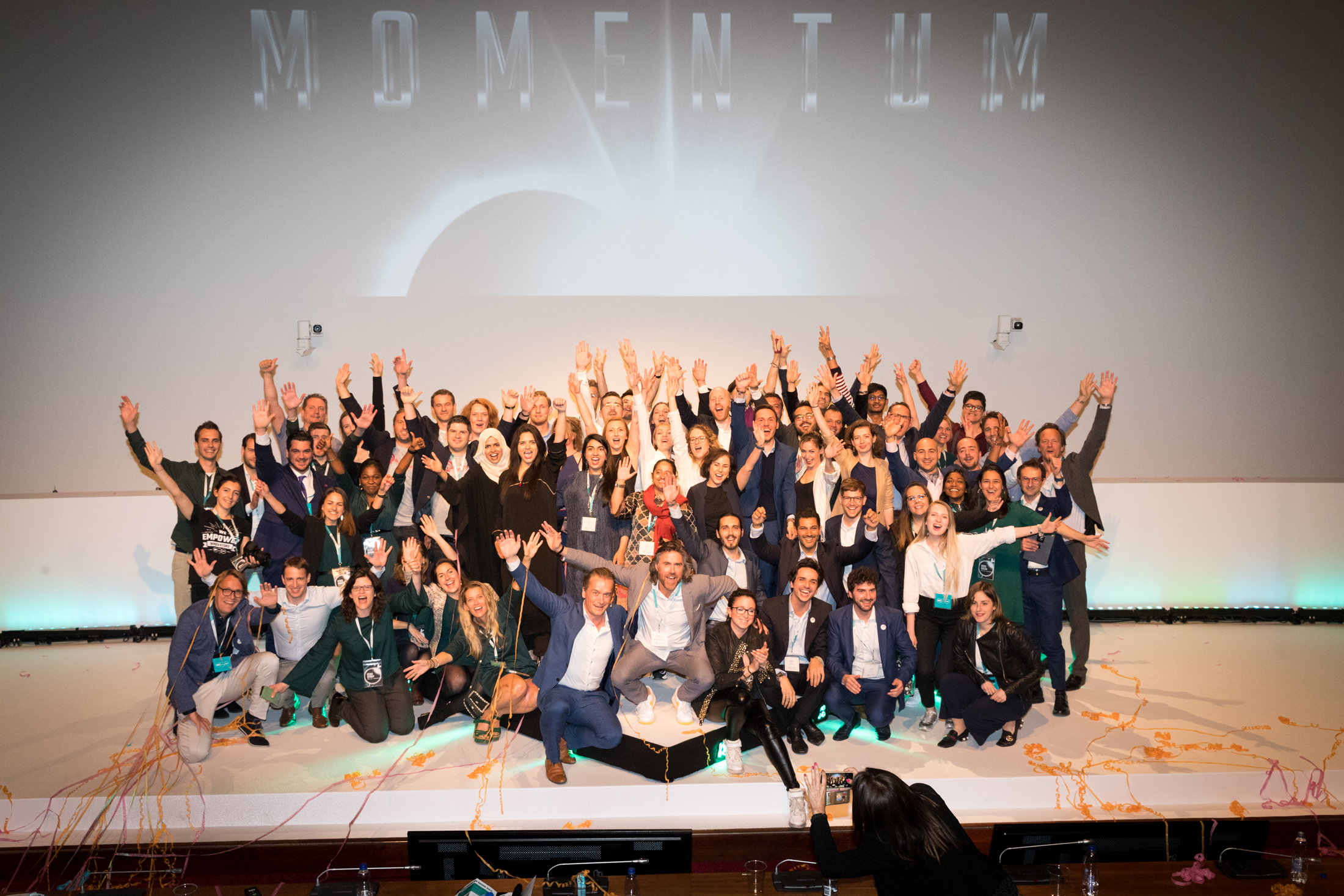 May 17th, this year’s Commerce Program Demo Day was a celebration of 11 startups and 1 corporate venture, coming from 9 countries and representing more than 15 nationalities. This time round, we had with us a pretty unique cohort including 9 female founders (4 of whom who pitched!) and a special collaboration with De Brauw Blackstone Westbroek, in the form of a corporate venture.

The Commerce program took off 3 months ago, when 12 amazing teams: Deko Eko, Jetlink, Orbit, Fenrir (corporate venture), GoSherpy, PredictLeads, Vinhood, Bundleboon, PointCheckout, RCPTS, 3DClick and MobieTrain, started their rigorous acceleration journey at Startupbootcamp Amsterdam. The program they embarked on was like a mini MBA(!) where the teams attended more than 50 events and workshops, and met with more than 50 businesses and over 100 mentors. 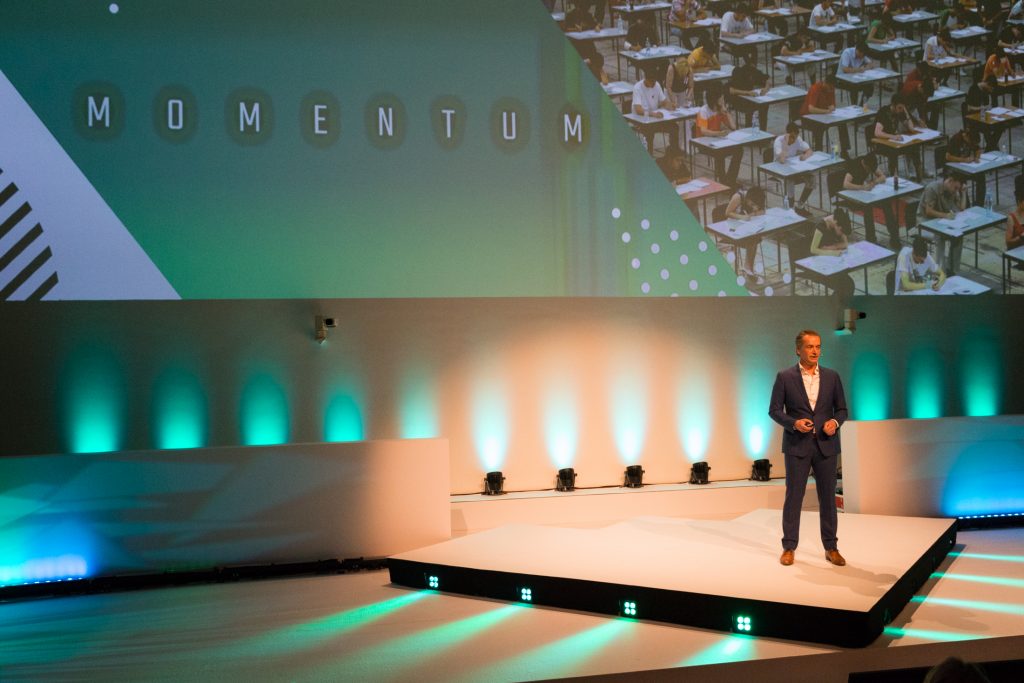 This was Startupbootcamp’s 4th ever Commerce Program in Amsterdam, and the theme of this Demo Day was Momentum. Ernst Hoestra, the Managing Director for the program (who was also fondly referred to as ‘Papa Ernst’ by the startups), kicked things off with his enlightening opening words. He set the stage by succinctly defining Momentum as a “force that keeps an event developing after it starts”.

He also alluded to the other side of the term, and spoke about how easy it also could be to miss the momentum, especially in the face of disruptive powers that challenge your business. Following this, Ernst delved into the ‘forces’ impacting the commerce industry, and notably, many of the developments he talked about, came back in the pitches of the startups. Finally he addressed the challenge of corporates connecting with startups (corporate-startup-collaboration) and the role of Startupbootcamp in facilitating and supporting this. 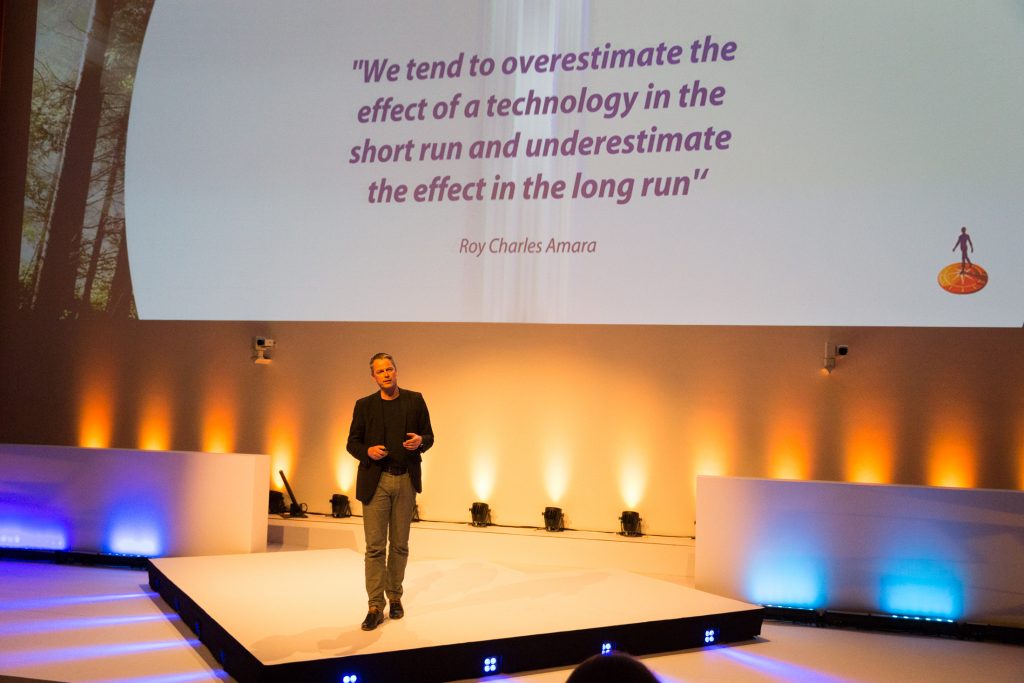 From Rabobank Frontier Ventures, we had Mr Harrie Vollaard, talk about his very own innovation journey within the banking sector and how he realised that the primary control of innovation was shifting from incumbents, to the startup scene. In his speech, he also highlighted the main reasons for Rabobank’s collaborations with Startupbootcamp, which were to learn, get access to the startup scene and run proof of concepts.

With the opening addresses delivered, the mood was definitely set and everyone was ready to hear the pitches of the teams. The first 7 teams (6 startups and 1 corporate venture), took to the stage and kicked it off!

Keeping up the momentum from Italian startup Vinhood’s pitch, Ernst then made an announcement about Startupbootcamp’s Fashion Tech program in Italy and introduced Nazzareno Mengoni as the MD of the program! And as the first half of Demo Day came to an end, Vinhood invited all guests to discover their perfect coffee profile, based on the Vinhood taste algorithm (The wine profiling continued at the end, during the networking session). All this was made possible thanks to Vinhood/SBC partners Ahold and JDE! 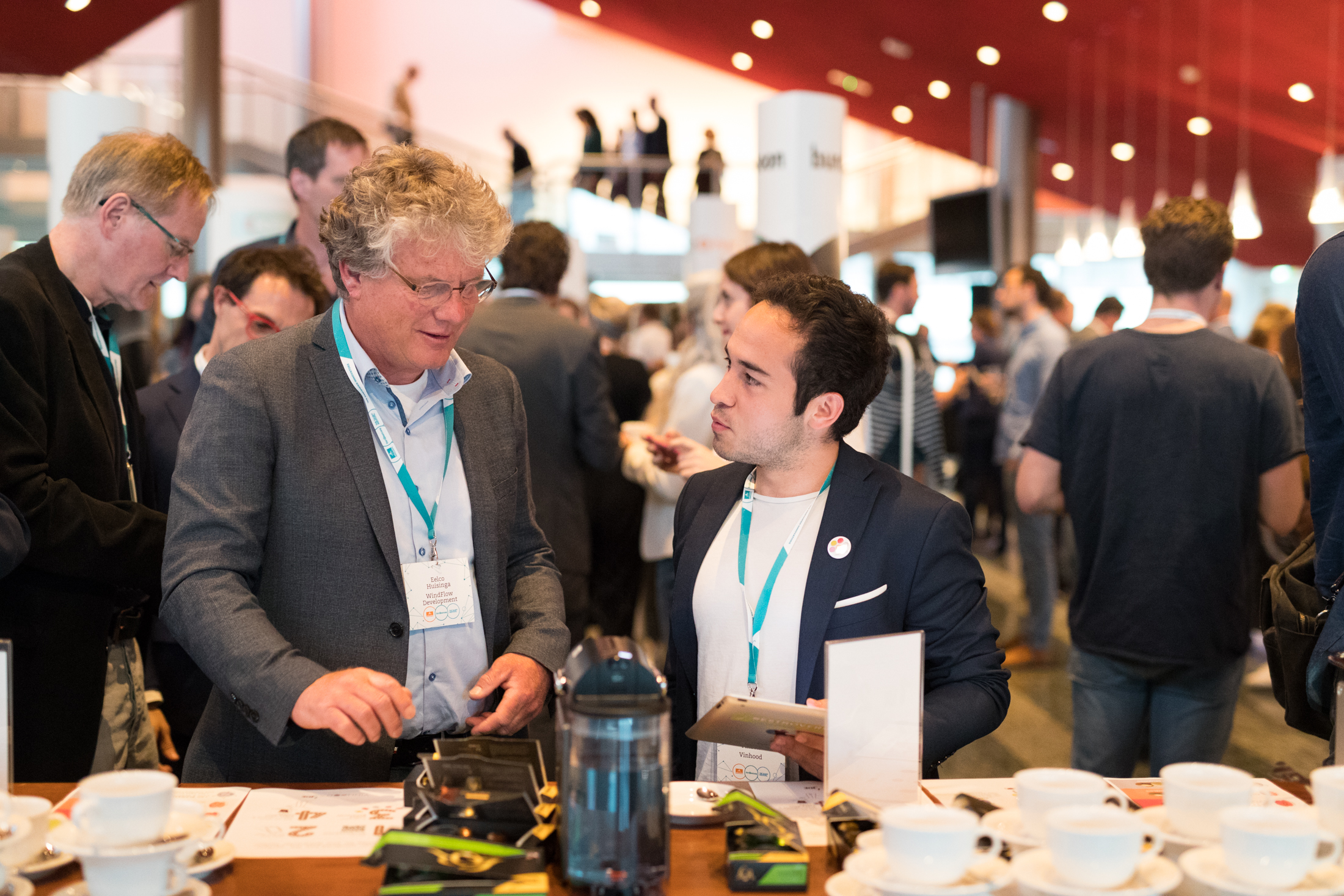 After the refreshing break, serial entrepreneur, journalist, UNICEF Ambassador and youngest person to IPO a company, Ms Emma Sinclair, gave an inspiring keynote speech on ‘tribes’ and what they mean to her. She emphasised the importance of the need for entrepreneurs to discover their tribe(s) – and said, “the people who are on the same journey as you, are the people who will be able to understand what you’re going through”. Definitely something all the startups in this batch have taken to heart, and will keep in mind for the times ahead!

With the 2nd half of the program in full swing, the 5 remaining startups took the stage.

All in all, it was a memorable experience for everyone present, especially the startups. After the pitches concluded, the networking ensued, with guests talking with all the teams, exchanging contacts and discussing potential next steps. Startupbootcamp looks forward to supporting all of them in their journey after the program, when they join our alumni family. Next week, the teams will be featured in big events like Vivatech, The Next Web and DELIVER #3.

Missed out on the Commerce 2018 Demo Day?

Watch the livestream here! Also, relive all the picture-worthy moments from the event here.

If you’re interested to get in touch with one of the teams from the Commerce 2018 batch, drop us a note!