From University to Business: How to commercialize research and development?

From University to Business: How to commercialize research and development?
April 10, 2018 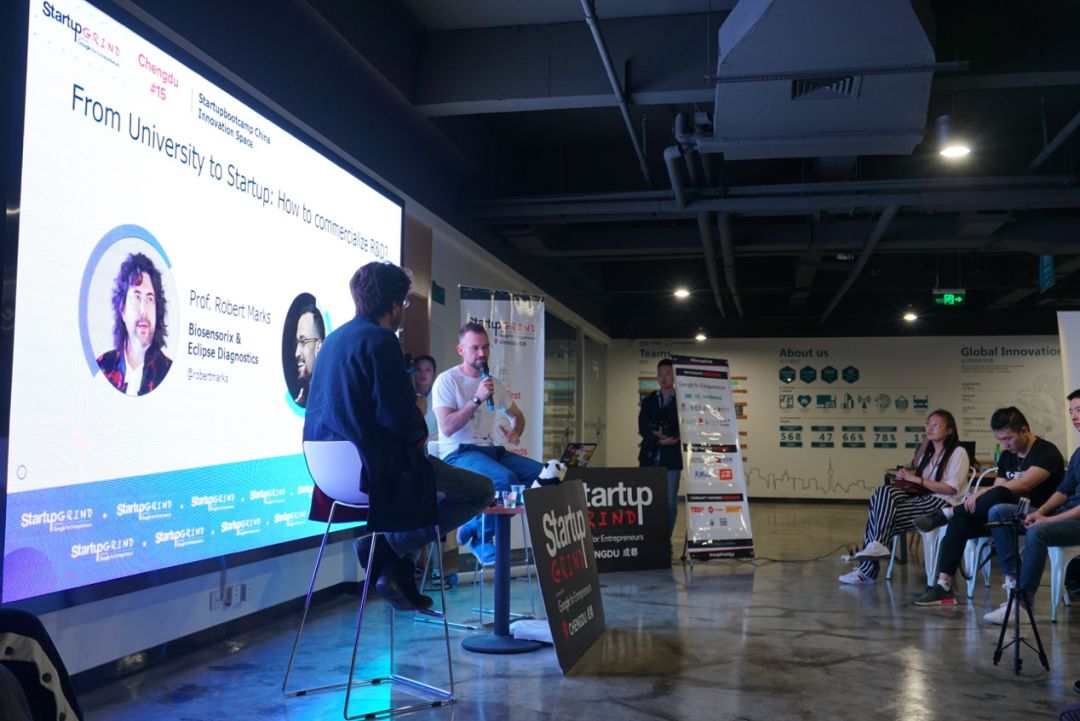 On April 3rd (Tuesday), SBC China cooperated with Startup Grind, a global independent entrepreneurial community, host one of their monthly fireside chats in Chengdu. The special guest of this event was Professor Robert Marks, co-founder of Biosensorix (SBC Chengdu program 2017 alumni)  and professor at Israel’s Ben Gurion University of the Negev. The fireside chat was diving deeper into the topic of “From University to Business: How to commercialize research and development”.

This may be related to my religious beliefs. Years after World War II, Europe was still lacking many resources. So I watched my cousin building a large trading business between Africa and France selling for example peanuts to the French government. On the other hand, my brother very early on decided to start own businesses, successfully sold some, and took one company IPO in the US. I think this was an important influence affecting my role towards entrepreneurship. Also I guess Israelis and Jews have a more business related mindset from early childhood.

During my teaching at university, I started two companies myself, both failed. I hoped to turn my research results into products. There I realized that the team is the most important part of a startup, if the team is not committed enough then it’s doomed to fail. We didn’t have a very clear idea about the business model and business operations. But ultimately, we failed, not because lack of money, but because of the team. If you don’t have the right team, it’s very hard to succeed. From then on, I opened my mind and began to experiment with more business ideas. 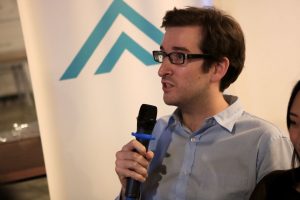 When starting a business, you need to think about where you can start your business and succeed as quickly as possible, and China has a big market, much bigger than my country. Israel has a population of only 8 million people. Also it’s the speed of China, things are moving really fast and got me really excited during my last visits here.

How about other professors, do they choose to start their own businesses or proceed a purely academic career?

As far as I know, 95% of all professors are not willing to have a “relationship” with a business. It means a lot of extra efforts outside of their academic work, so most of them don’t even try but strictly focus on publishing more and more papers etc. This is partly caused by incentives and KPIs that universities are giving and how performance of professors is evaluated. 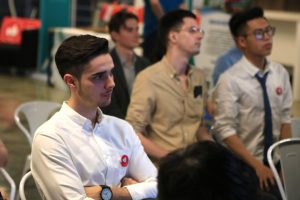 What do you think the government and universities are doing in order to promote the commercialization of research?

Different countries have different ways of doing things, but one thing is true almost everywhere: before the commercialization of research results, you first need to publish a thesis. At present, many colleges and universities will give financial support to projects, which is very important. At the same time, most universities are operating a so called Tech Transfer Office, but unfortunately, they are performing badly as people in charge don’t have a business background and lack of passion to help commercialize research results. They are the cause that a lot of IP is wasted nowadays.

How do you encourage your students to develop a business mindset?

Before I taught business related courses at university, I would ask students to find creative patents and turn it into a project. Last year, I took part in the acceleration program at SBC. It helped me to learn more about China. I suddenly discovered that I had missed a lot of good startup projects of my students before. After returning home, I tried encourage students to start thinking about their own businesses and commercialize their good ideas. Last semester I had 12 students who then pitched their 12 projects to SBC, 5 of them were rated as very promising. My plan is now to help them finance and support them to come to China and continue to develop. 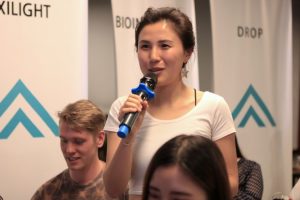 What do you think are you doing that makes you successful?

I was born in the United States, grew up in France and received my education in Israel. In the experience of growing up, I learned to think freely and have an adventurous spirit. I think these are the conditions that entrepreneurs need and that might have made me more successful than others.

It is understood that only around 10% of the world’s research results and patented technologies have been successfully converted into commercial products, and the remaining 90% are just not utilized. One of the reasons for this phenomenon, as Professor Robert Marks said, is that researchers often don’t want to spend time on transforming their results into businesses, they aim to pursue a purely academic career and create as many publications as possible. At the same time, the support and incentives for the commercialization of academic achievements are not strong enough.

However, the good news is that China is actively promoting cooperation between industry, universities and research institutes, connecting scientific research, education, and industry, coupling technological innovation in the midstream and downstream, and finally achieving commercial results. At present, SBC·China has also established partnerships with universities worldwide, hoping to help those institutions to commercialize more research, aided through SBC’s entrepreneurial experience, business network and mentors. 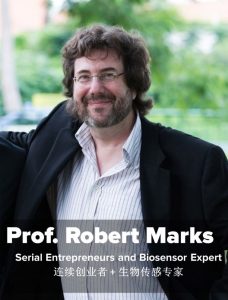 Prof. Dr. Robert S. Marks is a renowned expert and key opinion leader in the field of biosensors. He is a Full Professor at the Ben-Gurion University of the Negev, Israel, at the Department of Biotechnology Engineering. He is presently a Visiting Scientist at the DxD hub at Astar in Singapore.

Robert has recently co-founded Biosensorix and Eclipse Diagnostics as well as P@bbles whose mission is to introduce new Israeli ventures into Asia. He is the Editor-in-Chief of a 2007 2-volume Wiley Handbook in Biosensors and Biochips and a 2014 Viral Diagnostics book for virus detection among other books. He also author of 150+ papers (H-index 27) and has several issued patents as well as a dozen filed.