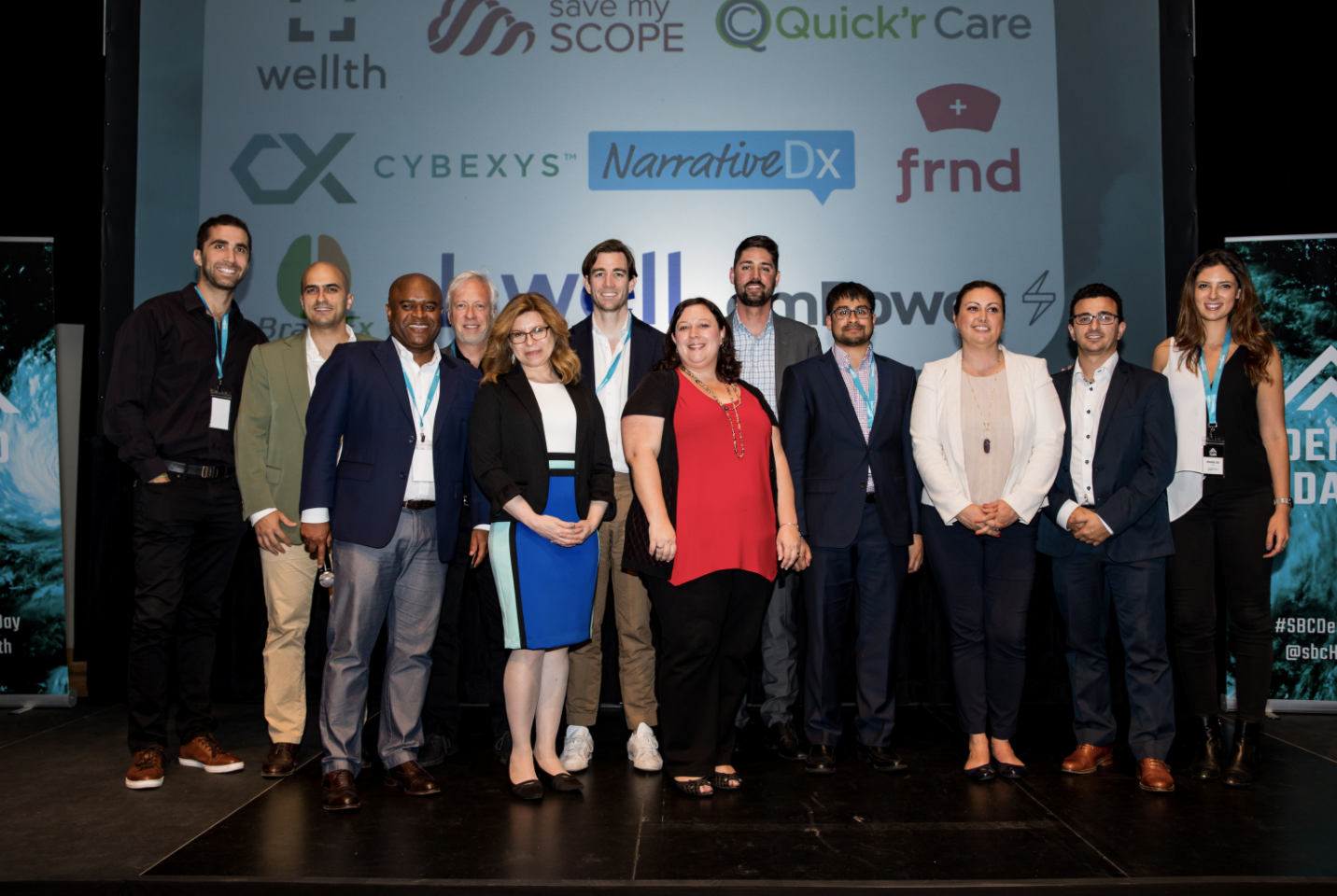 On April 19, nine companies presented to an audience of healthcare mentors, investors, and the growing entrepreneurial ecosystem of Miami at Demo Day 2018. Held at the Adrienne Arsht Center in South Miami, Demo Day marked the formal end of the 3-month innovation program and showcased the groundbreaking initiatives that are transforming the healthcare industry. The venue was jam-packed with energy as spectators gathered to hear what this next generation of visionaries had to say.

Kicking off the program with introductions was Managing Director Allan Daisley, followed by keynote speaker Albert Santalo. Santalo is the founder and CEO of 8base, a company working to accelerate the future of software technology. As well as the former Chairman and CEO of CareCloud, a modern cloud-based system modernizing the health industry.

Following the warm welcome, the first 5 startups took the stage and grasped the audience’s attention with their pitches:
– Quick’rCare
– emPower Capital
– FRND Health
– Save My Scope
– NarrativeDx 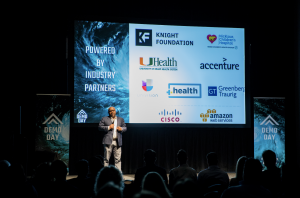 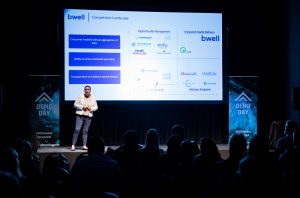 We then heard more exciting pitches from the rest of the cohort:
– b.well
– Cybexys
– BrainFx
– Wellth

As the Demo Day showcase veered to a close, the networking began! Guests discussed potential collaborations while enjoying cheese platters and celebratory drinks. The companies truly took the healthcare industry by storm!

Health futurist Alex Guastella of Quick’rCare says “I definitely think today was successful. We’ve all worked hard on our presentations and what our outputs are. And looking back at the input we’ve been getting, there are a lot of positives so that means we did a good job… it’s been great!”

The Startupbootcamp team is incredibly proud of the 9 companies who have proved they have the energy, determination, and entrepreneurial spirit to go all the way. We are looking forward to supporting them after the program and beyond when they join our alumni family.

Relive the Demo Day experience through our Facebook Livestream and photos from the event! 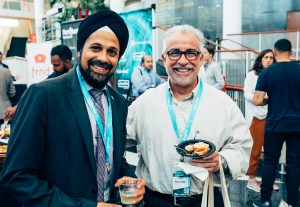 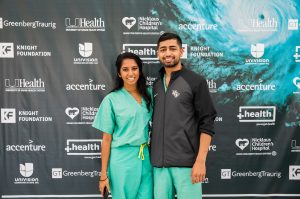 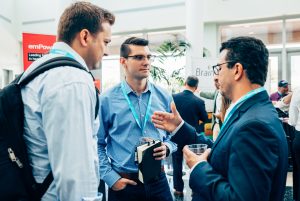