Combine – Helping Digital Nomads Stay On Top Of Their Finances 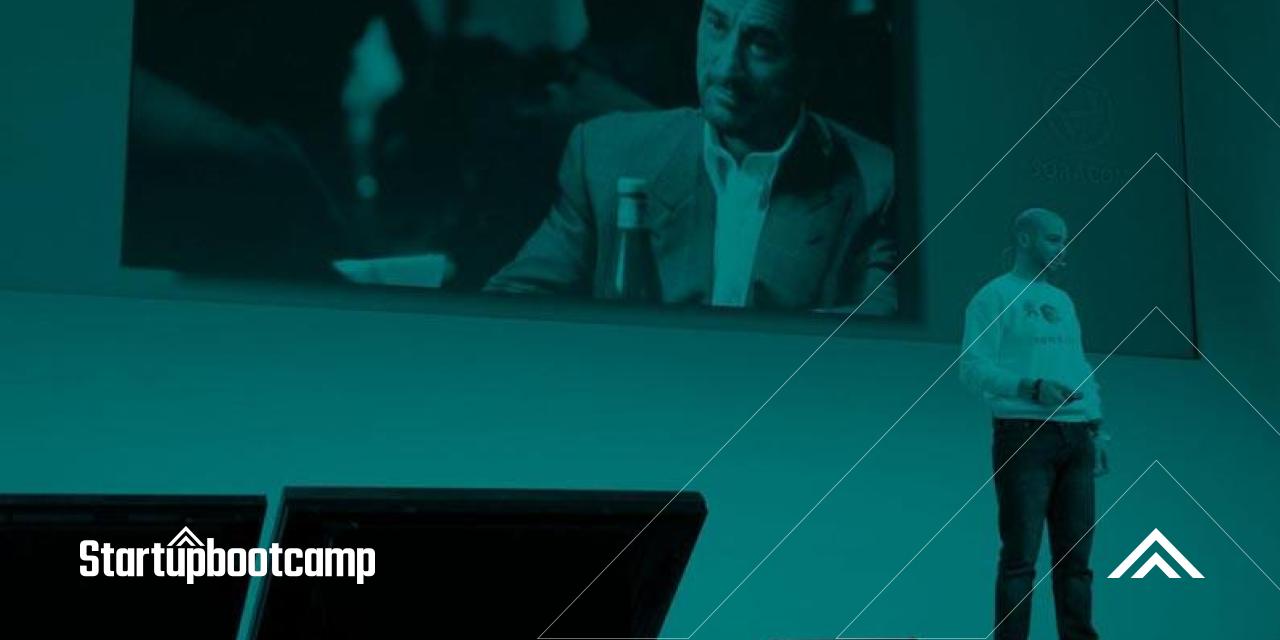 Founded in December 2016, right after being accepted to Startupbootcamp’s IoT & Data cohort in Barcelona, our alumni, Combine attracts €200,000 in pre-seed investment for its mobile financial assistant. We met with Irakli, CEO at Combine, and picked his brain about what it takes to raise investment and build an innovative mobile application.

What is your background – education and previous work history?

We come from different backgrounds. Denis has been a developer for the majority of his life, and his education is very on point — he’s a graduate of one of the Russia’s best tech universities — Bauman’s.

I’m a different kettle of fish. I studied hotel management and worked for Marriott for almost 5 years. But then I took a completely different route and went to digital advertising. And, after few more years, after graduating from Hyper Island and Teesside University joint MA program, I became a product manager in a company where we worked for top-tier banks and retailers, helping them be innovative. That’s where Denis and I met.

What was the story behind your startup?

I like to think that it all started back in the UK when I was studying for my masters. It wasn’t easy to juggle my life in Russia and in the UK at the same time.

I continued to earn some money back home whilst I had some financial obligations there, but I my real life was in the UK. And I wasn’t the only one — Hyper Island is a very diverse school, and we had students from all over the world, guys, and girls who either paused or quit their jobs in their home countries and came to Manchester, UK.

It was obvious at that time that people usually have multiple bank account not by choice, but out of circumstances, and they need a tool that could help them control their finances better.

But this idea came to light only a couple of years later, when we were working on a product for one of the major Russian banks. We observed a pattern of behavior among our clients who were excited to use our services, but after taking the product for a spin, there were steadily losing interest in it. So we had to give them a nudge from time to time.

That’s when we decided to do something on our own. That’s when Denis and I (with help from the owners of our company) started pitching the idea of a white label mobile banking solution. After getting some feedback and advice from people that were deeply involved in the European banking system, we pivoted and continued to pitch the idea as a standalone application that would combine multiple bank accounts in itself.

What is the problem you’re trying to solve? Why are you passionate about it?

We’re helping you stay on top of your finances wherever you are and give you peace of mind that your finances have been taken care of. Combine gets everything in one place – all the financial sources you can imagine, and sometimes we’re talking about things that are not so obvious. Back in the days, you’d have had one app for all your finances – your banking app. But people started to realize that these platforms aren’t working very well —selling you things you don’t need to buy or making the less profitable features difficult for you to find. And then the modern entrepreneurial culture tells us that to start a successful business, you need to find a very narrow audience with a very significant pain, and start addressing this particular pain.

Most of us have started using multiple apps to solve our daily tasks. And suddenly we get inundated by so many apps, only using a couple whilst forgetting about the rest. They just take too much space and drain our batteries.

Not long ago we attended a FinTech meetup, where someone in the crowd asked one of the speakers: – Where does the unbundling end?

And this question bothered us a lot. We got used to the thought that apps that combine multiple features inside are not good. But is it so? This concept comes from a speculation that old banking apps are bad, just like the banks itself. But maybe there is room for a new kind of a banking app, that just wouldn’t suck? 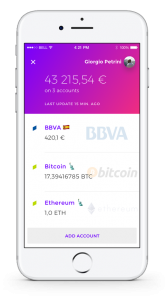 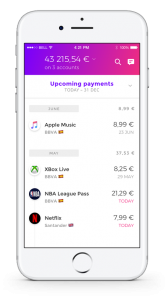 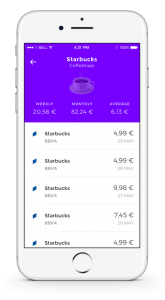 How many are in the team? – founders & employees

We are two founders, myself and Denis. There are also two more guys who help us with design and iOS programming, but right now they’re in Russia.

Where are you currently based? Why are you based there?

We are based in Barcelona, Spain. We were a part of Startupbootcamp in Barcelona, and, we decided to keep the city as our continental headquarters. The city is great, the startup scene is booming here, including fin-tech and AI, so it’s a good place to be right now. We will discuss our options closer to the end of the year internally and consult with our investors to see whether we need to relocate or not.

Why did you apply to the Startupbootcamp program?

It’s one of the best accelerator programs out there, and by chance, we met Angel, Managing Director of the Barcelona program, and we immediately connected. I believe that personality of a potential mentor/investor is also important, so we were very happy when we got the invitation to the selection days here, and, eventually, made it into the program.

What was the most significant lesson learned during the program?

That hard work pays off. Even when you think that nothing is going as planned and you don’t get the feedback you expected – you need to stay motivated and keep the ball rolling. This brings you closer to your goal. And the results will follow. It may not be as planned, too, but still – you gotta do what you gotta do.

What has been your greatest achievement to-date?

Right now it’s probably securing our first round of investment. We’ve recently secured €200K from a group of business angels, who are also our marketing advisors. Our investor not only contributes with funding, but gives advice on how to best spend it, and we’re always on the same page, so it’s a very productive partnership.

What challenges have you faced as a founder? How have you tackled them?

The challenges arise every day, and it’s the same for all the startup founders out there. Investors who don’t believe in you. Partners who take ages to respond to a potential partnership proposal. Lack of finances. Not really understanding if the thing you’re doing will be interesting to your target audience.

You just wake up every day and fix a small part of it. And then it’s not a challenge anymore, it’s an opportunity. Sometimes, of course, a lost one, but it’s  part of the flow – the opportunities get lost sometimes. There is nothing bad about that, as long as you keep moving forward.

What is your vision for the future of your company? For example, where will you be in 5 or 10 years time?

In 5 years from now, we want to be the only financial app that you would need in your smartphone. If, of course, we would still have smartphones by then.

Any Final words of wisdom?

Sure. “Get shit done, and don’t forget to enjoy the shit you’re doing.”

Find out more about Combine and stay up to date with their latest news on Twitter, LinkedIn and Facebook page.