In Pursuit of Business Growth In Latin America (I/II): Turning gaps into opportunities 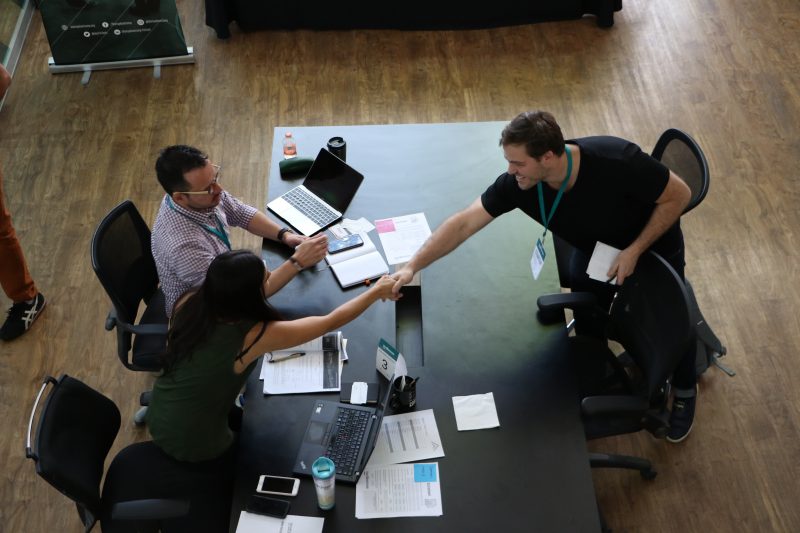 In a region so peculiar such as Latin America, the meaning of business growth implies two things: the transformation of development gaps into opportunities, and the people and companies empowerment through technology.

Despite its levels of inequality, Latin American population has a high percentage of young people and an accelerated growth in the use of mobile devices and multiple technological tools, which has led to the creation of unique technological entrepreneurship ecosystems.

In this scenario, the FinTech industry has stood out for its way of interrelating the traditional concept of business growth and those factors that impel the economic and human development of the region.

With this in mind and other criteria, we chose our first Startupbootcamp FinTech Mexico City’s generation.

Besides that, “Startupbootcamp always will focus on the quality of the teams and the startup’s flexibility to transform whatever it takes to achieve their highest possible growth”, says Nektarios Liolios, Co-founder and CEO of Startupbootcamp FinTech & InsurTech.

With the incredible support of over 70 mentors and our corporate partners, VISA, Fiinlab powered by Gentera, BanRegio, EY Mexico and White & Case, and more than 3 months touring 2 continents looking for the disruptive Fintech talent, we ended up with an amazing group of 11 startups aiming to grow in Latin America, and whose mission is to transform the financial services of the region.

The startups which are part of our generation 2017 are: Dapp, Dinerio, Flink, Friendly Transfer, PayIt and Übank, which focus on offering an alternative, more efficient, more cost-effective, fully inclusive and ubiquitous solutions to the financial needs of the Latin American market. The cohort is completed by Bdeo, Dile, Konsigue, Mensajea and Tesseract — startups looking to enhance other enterprises through digital technologies.

We wanted to dedicate this first post to tell the story of those solutions that found business opportunities in the most relevant gaps and financial health problems in the region:

According to the last Unisys Security Index, one of the main security issues of the Latin American people is the financial safety related to banking frauds and both the obtention and use of data from their bank cards. 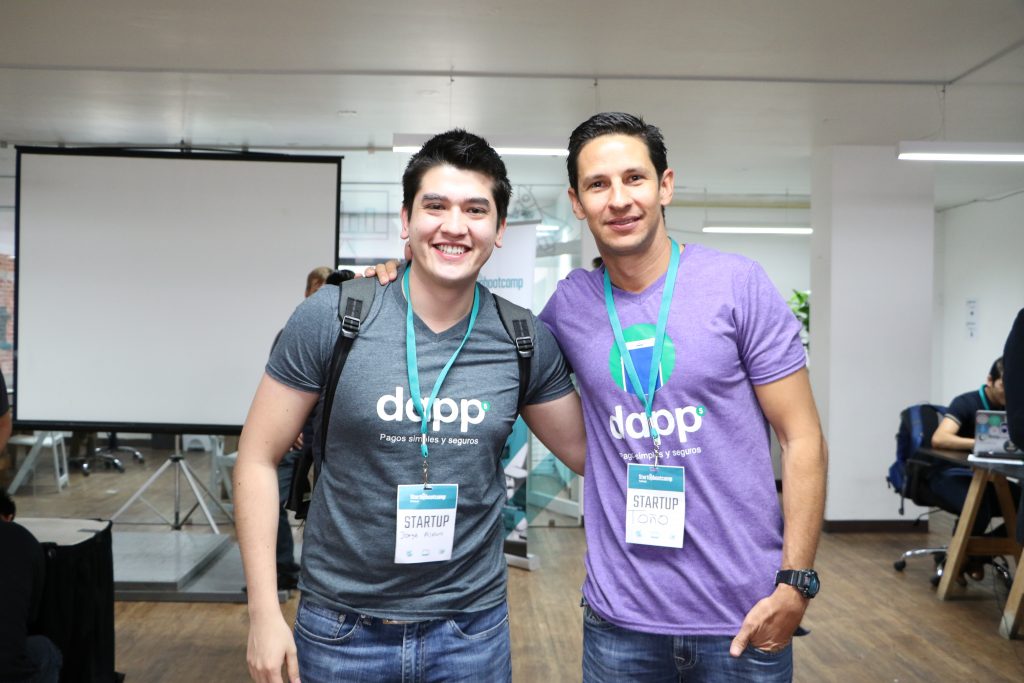 Looking to solve that problem, Antonio Peláez (CEO of Dapp) and his team, developed a payment platform in which, after the user links its mobile device with the application and its credit cards, it becomes a mobile token.

For its part, Martin Mexia and Miguel Cervantes of PayIt found in technology a way to streamline daily transactions, developing a mobile app that allows easy money transfers between friends and acquaintances. 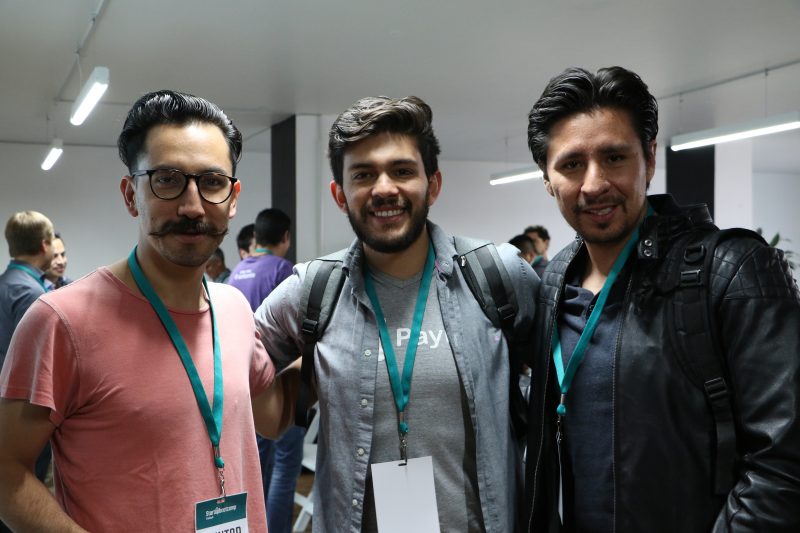 A similar vision is expressed by Friendly Transfer: startup which was created after Sebastian Hurtado, one of its founders, had to pay high (and unfair) fees and taxes sending money to Ecuador while he was studying his postgraduate program in the United States.

Thousands of families in the region live this same story, depending entirely on the remittances income. In 2016, remittances achieved a new record of 70 billion of dollars according to the Center for Latin American Monetary Studies. 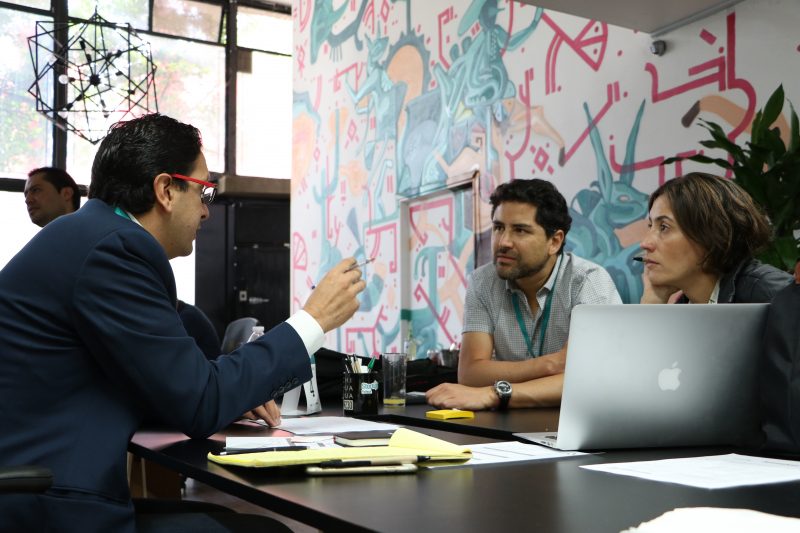 Nevertheless, the financial health in the region won’t be possible without the suitable tools for the new generations in the personal financial and savings management.

According to a report entitled Saving for development, published by the Inter-American Development Bank, the savings volume is from 10 to 15 percentage points of GDP lower compared with the most dynamic countries of emerging Asia: which undermines the long-term economic well-being of thousands of families in the region.

Under this scenario, startups such as Flink (online banking solution), Übank (a mobile application that helps people to save money automatically for their projects and financial objectives) and Dinerio (the first automated and free personal finance platform in Mexico), whom in addition to their participation in Startupbootcamp FinTech in pursuit of the support they need to achieve their growth, have as one of their main missions to contribute to the improvement of financial services in the region.

Sergio Jiménez, CEO and Co-founder of Flink, one of the selected startups, highlighted that one of their goals in being part of Startupbootcamp FinTech Mexico City is to get the empowerment, connections and partnerships that will allow them to reach the highest amount of customers in order to contribute a bigger grain of sand in improving regional-wide financial health. 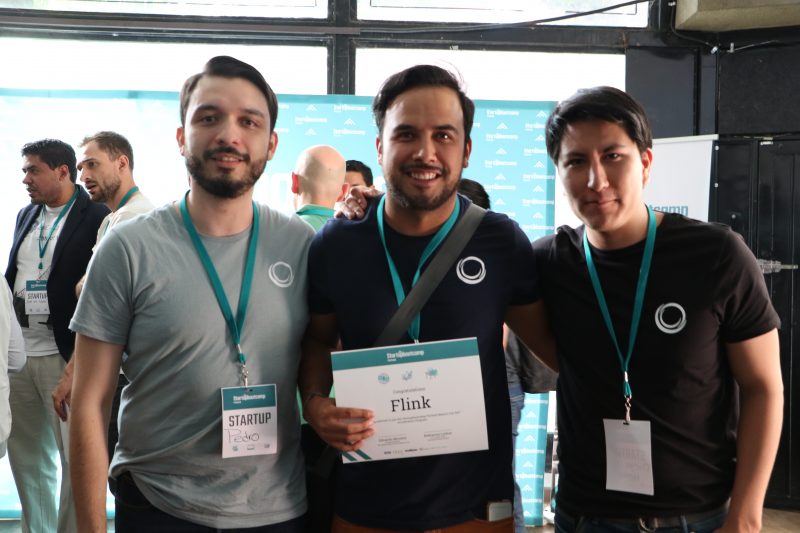 Mijael Feldman, CEO and Co-founder of Übank, assured that he joined the program to advance his vision of helping the Mexican and Latin American population to achieve their financial goals, something they already started doing in Chile. 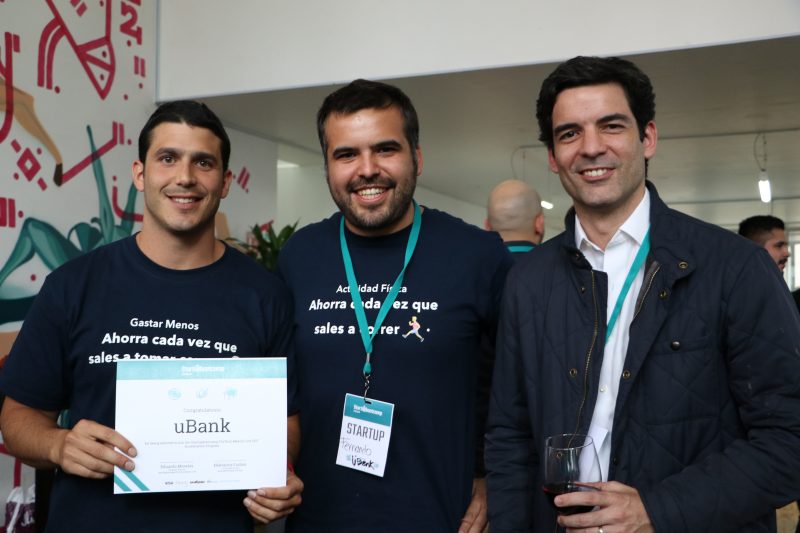 In the same vein, José Luis López, CEO of Dinerio says that he has the goal of sharing knowledge and receiving feedback from the other startups and the Startupbootcamp FinTech community, and in that way, to enrich the FinTech industry. 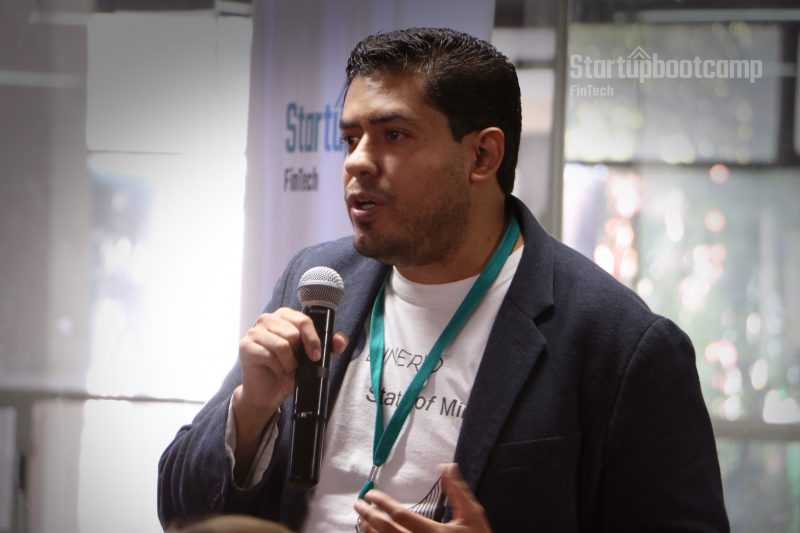 For all this, we are eager to start working hand in hand with these startups since this week. Our next challenge will be to provide them with customised tools that they need to exceed their expectations as entrepreneurs and accomplish the requirements demanded by the Latin American market in terms of business growth.