What Driverless Cars Can Teach Us About the Future of Social Media Management
July 20, 2017 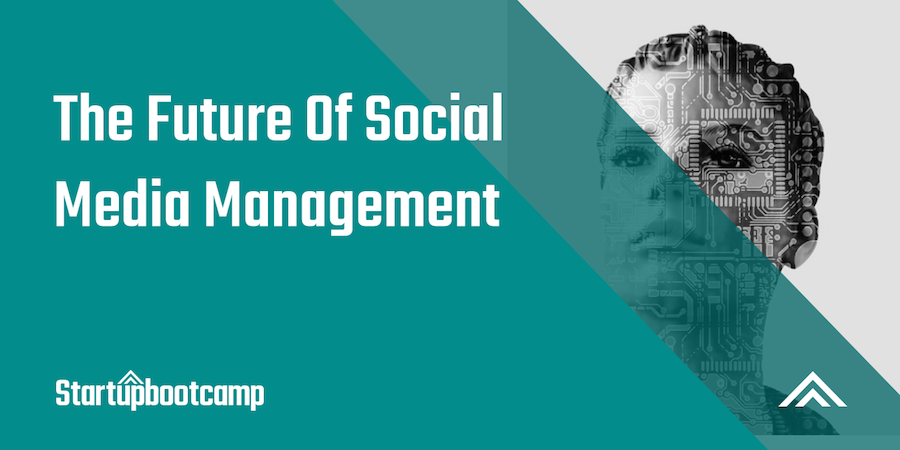 Humanity will create 180 trillion gigabytes of data in 2025, more than twenty times as much as in 2015. In our data-abundant world, data analytics will soon become a $203 billion market.

One area where this explosion of data is already impossible to overlook is social media management, another fast-growing multi-billion dollar industry: Analytics dashboards are everywhere. Data visualization has become both art and a science. Metrics are pitted against one another by their disciples.

And yet there is a fundamental problem. Too many analytics providers describe data but stop short of providing actionable insights, forcing their users to rely on their own gut feeling to translate generic metrics into a strategy that fits their individual audience.

As a result, being able to turn data into strategy has become one of the most highly valued skills in the world, with data scientists commanding wages nearly twice as high as those of already well-paid software developers.

But with the amount of data available set to increase exponentially, where will all the data scientists and analysts come from, and who will be able to afford them? According to McKinsey, there will soon be a massive shortage of people with the skills required to deal with the data deluge.

So what are we to do?

Alphabet’s CEO, Sundar Pichai, recently declared that the tech world has entered a new phase, which he called ‘AI-first’. According to Pichai, software must now be built around artificial intelligence, a technology which is advancing in leaps and bounds.

And nobody can analyze data quite like cutting-edge AI, which can distil any amount of data into optimal strategies and even implement those strategies. For social media managers, AI offers a golden opportunity to outsource repetitive logistics and analysis tasks, and refocus instead on strategy, creativity and supervision.

AI will fundamentally disrupt the data science industry by removing the need for intermediaries who translate data into insights, a role that is already being taken over by sophisticated algorithms. Instead of spending time analyzing analytics dashboards and reconciling disparate metrics, social media managers will be able to set high-level goals for their virtual assistants, who will find the best way to achieve the manager’s vision.

This means that social media tools will turn from imperfect maps into driverless cars, reliably guiding social media teams to a destination of their choice. Like driverless cars, these new AI-first tools will still allow their users to take the wheel whenever a human touch is required or desired. For the most part, however, logistics and routine tasks will be the remit of AI assistants.

Echobox is a social media management solution that is already built according to AI-first principles. The company works with global publishers like The Guardian and Le Monde to intelligently automate their content distribution on social media.

The Echobox AI reads the publisher’s content and understands it like an editor would, with the algorithms able to distinguish breaking news from evergreen content and capable of autonomously testing different headlines to find which appeal most to a publication’s unique audience.

Using the publisher’s website content as raw material, the Echobox AI creates Facebook posts and tweets that are indistinguishable from what human editors would write. The AI is also said to analyze the publisher’s unique audience as well as general social trends.

Based in London, Echobox now works with 170 publishers around the world. Echobox CEO Antoine Amann, who left the FT to found Echobox, says:

“While some publishers have built successful business models around online publishing, the broader publishing industry has been in crisis and is struggling with the data-heavy world of social media – the new life blood of media distribution. Without AI, optimal content distribution is an impossible task due to the vast and never-ending stream of real-time data.”

Accordingly, through an understanding of each platform’s algorithm, crafted through many years of machine learning, the AI then creates an optimal sharing schedule, dynamically pushing out high-quality content onto beautifully curated social media feeds that look hand-crafted even though they are the product of a machine.

And as brands across all industries continue to various social media platforms to engage and connect with their audience, the challenge of social media optimization becomes even more complex, and in turn, so will the demand for more sophisticated AI-driven social media management tools.

Sam is the Global Marketing & Communications Manager at Startupbootcamp. With a BA in Journalism & MA in Brand Development, she is passionate about content marketing, branding, diversity, and all things startups.