How Rabobank and Enterprise Bot are banking on the future of chatbots
April 21, 2017 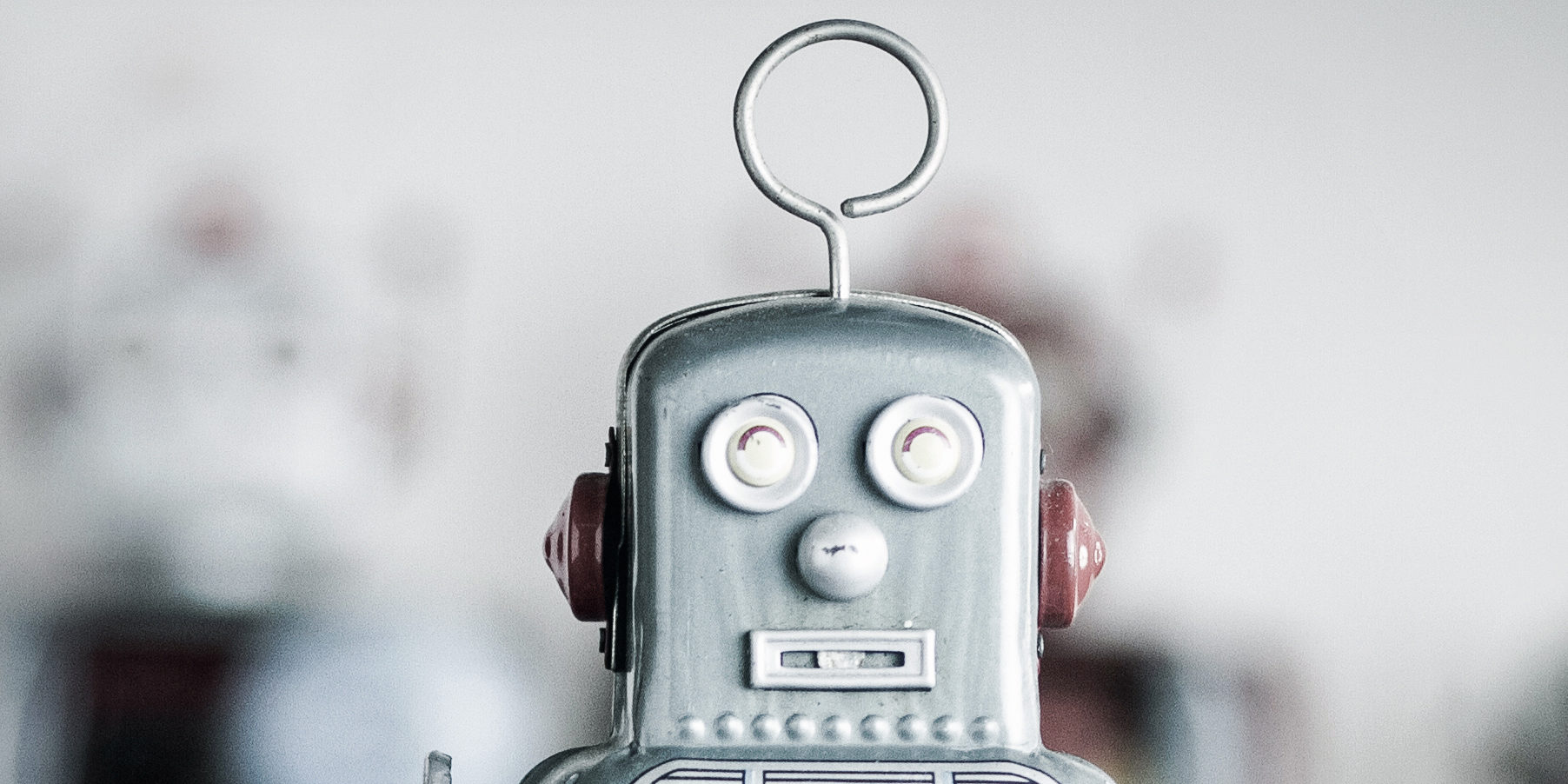 At Startupbootcamp FinTech the partnerships between startups and partners have become the integral part of the program and we are glad to share another success story with you. A chatbot developer Enterprise Bot, our 2016 alumni in London and Startupbootcamp FinTech London program partner Rabobank are now working together on a pilot focusing on delivering a chatbot solution for the bank’s Help Desk, which services seven locations in the United States, Canada, and Mexico.

“Next to the technical work we are doing with Enterprise Bot, we are also learning a lot on how to improve our collaborations with startups.”

Maurits Lancee is Rabobank’s Fintech and Innovation Manager, says the resulting pilot so far has been as much a learning experience for his company as their new partners. “In most projects you would see that the corporate would define what is required, after which the startups would start working on a solution. However it is often forgotten to ask what the startups needs in order to be successful.”

Lancee is responsible for sourcing and managing the relationships between the bank and early stage company partners, and was also Executive in Residence in Startupbootcamp FinTech 2016 program in London.

“Next to the technical work we are doing with Enterprise Bot, we are also learning a lot on how to improve our collaborations with startups,” added Lancee. “[We have had to] think about the data and information that is needed, offer regular IT support, easy access to higher management, but also to someone who can move obstacles internally.”

This apparently humble approach and recognition of the usual pitfalls startup pilots can succumb to has led to early dividends for the project. Enterprise Bot has been able to quickly integrate with Rabobank’s ticketing system, making rapid prototyping and delivery possible. 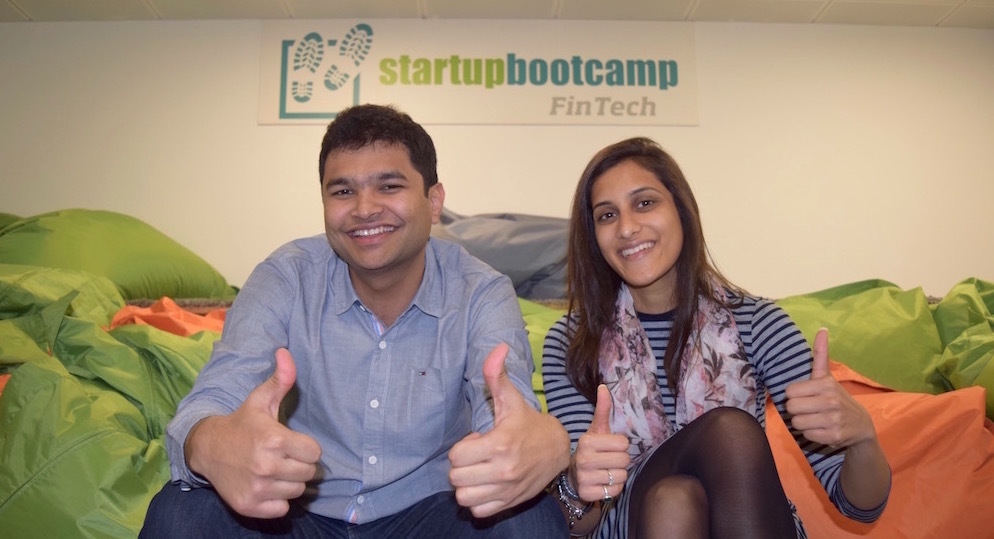 We interviewed Ravina Mutha from Enterprise Bot to get some thoughts for other early stage companies entering into corporate partnerships.

– What is Enterprise Bot and where are you based?

Enterprise Bot is an Artificial Intelligence company that focuses on creating white-labelled cognitive solutions with chatbot interfaces for financial companies. The idea is to improve customer service while achieving operational efficiency. We are a global team with a presence in London, Zurich and Bangalore.

– Your company recently signed up for a pilot with Rabobank. What were the steps that led to that coming about? Any updates on how it’s progressing?

It’s very exciting for us to sign up with such a large global group. The Startupbootcamp FinTech program in London was certainly instrumental in making this happen. We worked closely with Maurits [Lancee] and were able to really brainstorm together good potential use cases where the technology would and would not work. So far, we are in the development phase with this project but we are confident that we’ll have some positive results to showcase within eight weeks.

– Given your experiences with working with banks, what advice would you pass on to other startups who are about to enter into similar agreements with them and larger FS companies? Would you have done anything differently with the benefit of hindsight?

I think the biggest advice would be to be persistent and patient! Things always take longer than expected, and it is always beneficial to research as much as possible about the company so that you can ensure that the solution you offer really meets a business requirement. Often this can be achieved through conversations with a variety of different stakeholders within the company.

Another very important point is to understand your customers and key decision makers.

The only thing we could have done differently is perhaps to have been more assertive about documentation, and setting deadlines once a deal had been discussed and finalized in person. Also, we learned that it is very important to have the use case narrowed down right at the beginning with clearly defined success metrics.

– How did your idea come about, and how did you assemble your team to build and deliver on it?

Our idea originally surfaced when we were invited to a hackathon hosted by a large global bank in India last year. At the time we were involved with AI not specific to banking, although we had always wanted to enter the space. This proved to be the perfect opportunity for us, especially as at the end of the hackathon we were invited to pilot the technology with a large Indian bank.

Pranay [Jain, CEO] and I had previously worked together, and with our first client already interested, it was a natural decision for us to join forces again. We added two mentors who we interacted with at Startupbootcamp, both of whom are now integral parts in our success. We use Angel list to source talent, and have a three hour coding challenge for any coder who wants to join, which helps identify candidates who are a right fit for the team.

– Chatbots are making mainstream news pages with increasing regularity at the moment. What’s your go-to rebuttal for people scared for their livelihoods, and being replaced by ‘the machines’?

Everyone seems to be either using, making or talking about AI and chatbots! AI is not at the point where it will replace human interaction completely. Technology will only enhance in-person experiences and save time. In our case we seamlessly hand-over unanswered customer queries to a real person, in real-time, to improve customer experience.

It’s important to remember that similar fears were raised during the industrial revolution, but we know how that panned out. Machines are here to assist and improve efficiency, and we believe in the long run this will significantly improve and increase opportunities for people.