New York vs. London: A comparison of FinTech Scenes

New York vs. London: A comparison of FinTech Scenes
April 5, 2017 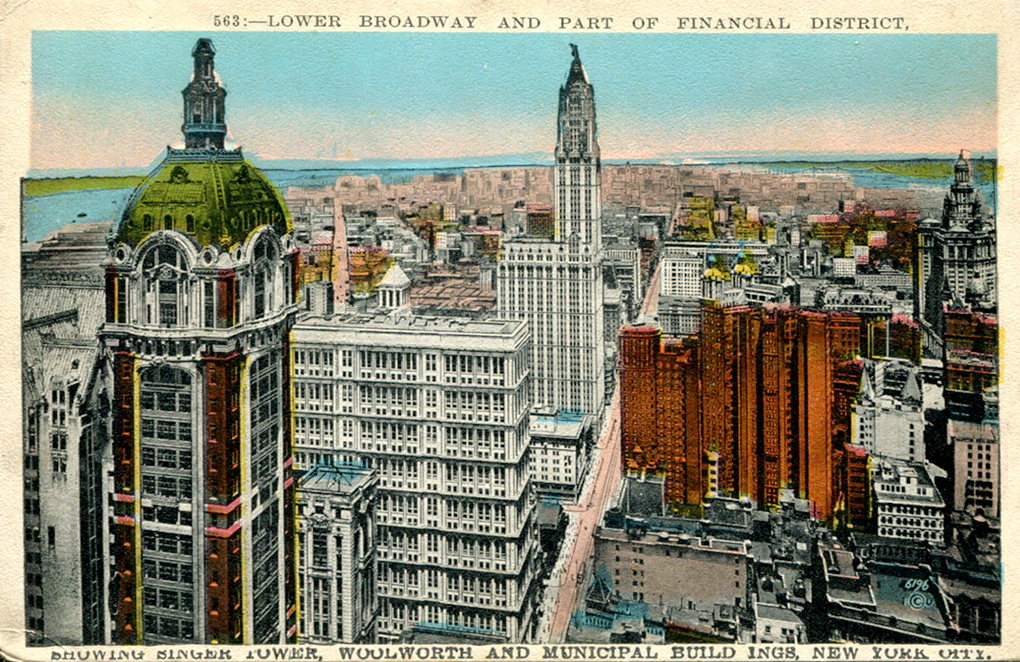 The answer? Surprisingly similar. Both communities have a strong tech scene supporting a solid number of FinTech startups, both have a leaning towards B2B/enterprise startups, both a maturity in financial institutions and their subsequent ability to work with external innovation, and both have a range of players contributing to and supporting the ecosystem.

When it comes to talent New York and London are cities that draw people to them, creating diversity and a sense of transience. FinTech entrepreneurs are more often not the stereotypical 20-something tech geek, but in fact are mid career professionals with industry experience and some personal capital behind them. This has no doubt contributed to the wealth of B2B startups answering specific and immediate needs in the industry. Less positive, both seem to have a pool of founders struggling to find a CTO and  have an ongoing lack of women represented.

Where there are differences, I’ve found these in:

1)   Regulations
The UK’s FCA has done a fantastic PR job globally in promoting its openness to new innovation and desire to work with FinTech startups and traditional firms alike, proactively learning about the risks and best practices. Combined with the ability to passport services across the EU, startups flocked to London to capitalize on this. Certainly, aside from talent, the biggest risk Brexit could pose for the London FinTech scene would be to restrict passporting. On the other hand New York lacks a truly forward-thinking US regulator and the ability for financial firms to passport across states, making it a costly process for some FinTech startups to scale across the US. The country also faces the uncertainty of a new administration with strong desires to shake up the existing regulations.

2)   Innovation trends
Not surprisingly, with a deep history in investment, New York’s FinTech innovation scene has a heavy focus on InvestTech startups and innovation in payments. This was something we saw in 2015 in London, with a greater diversity of innovation coming through last year. Interestingly both scenes are experiencing a growth in innovation in financial wellness, B2B for SMEs, and back-end banking technology.

3)   Community
Based on my experience over the last few months, New York appears to have 3-4 dominant organizations that really represent the FinTech community – be that Empire Startups with their regular meetups or the Barclay’s Rise FinTech co-working space. In London there are many more players with strong ties into the FinTech scene, with regular events and meetups available from a variety of sources bringing different perspectives. Luckily for me, both communities are welcoming to newcomers, making it easy to build an interesting network.

4)   Funding
Slightly more nuanced, but from a variety of reports it looks as though London deals grew only 6% YoY in 2016, with a 34% drop in value. Although no doubt influenced by Brexit, encouragingly 9 of the top 20 deals did happen after the referendum; (read more here). In New York the investment scene appears strong on the outside, but we also know that globally 2016 wasn’t as great a year for FinTech investment compared to 2015. Interestingly for us in the accelerator space, CB Insights data shows the number of investment deals and amount of funding YoY increased in North America for angel and seed stage startups in 2016, which was not a trend reflected in later stage deals.