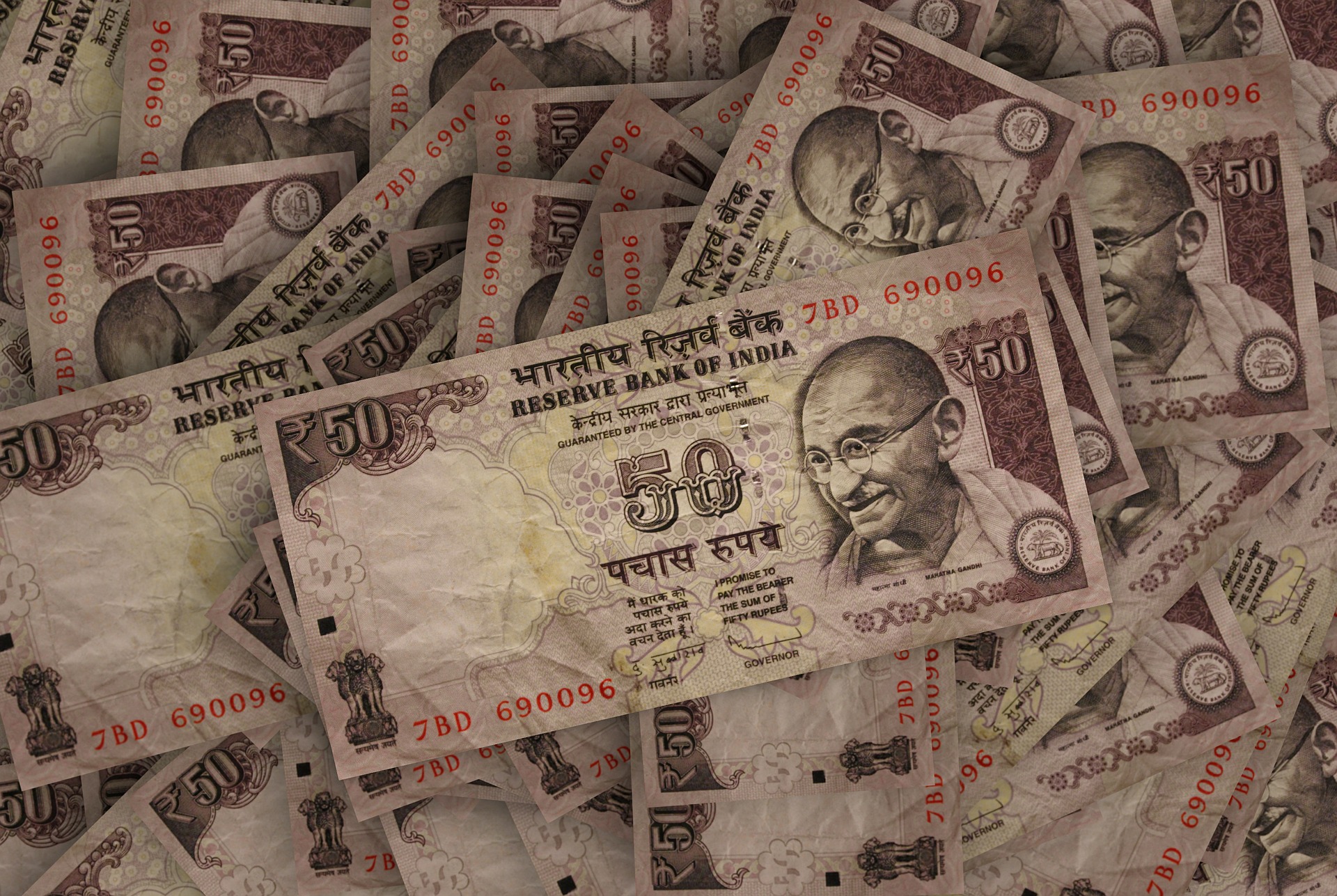 Finance Minister Arun Jaitely presented India’s annual budget for 2017 in the Parliament yesterday. The budget is highly anticipated by the country at large, but it is followed particularly closely by foreign and domestic investors since it lays down clear points on which the government hopes to drive economic growth in the coming years.

One of the key points laid down by the finance minister yesterday was the proposal to set up a FinTech regulator which would provide direction and guidelines for this fast growing sector. Digital payments have been on a strong growth trajectory in India since November 2016 when the Prime Minister announced the decision to demonetise a significant chunk of the cash in circulation in the country.

The regulatory responsibility is most likely going to vest with the Reserve Bank of India (‘RBI’), which is already in charge of regulating banks and other financial services in the country. Along with the decision to do away with the Foreign Investment Promotion Board (‘FIPB’), this move would go a long way towards making financial regulation in the country a one-stop process with the RBI being the primary guiding body.

While it can be argued that government regulations being introduced for any industry in a country like India isn’t necessarily a positive step, a central regulatory body would ensure that the growing influence of FinTech companies in India has some kind of a framework that investors and corporates can get behind.

The FinTech sector, particularly digital payments, has been growing at breakneck speeds in India since demonetisation, but lack of regulations has made investing in these companies a bit ambiguous for foreign and domestic investors alike.

In India, the budget is one of the most reliable channels to lay down the direction in which the government wishes to take the economy in the coming years, and based on yesterday’s speech, the focus on innovation and startups in the country is only getting stronger. The Finance Minister announced an expansion of the tax break window available to startups from 5 to 7 years.

If the proposal gets Parliamentary approval, startups will be able to pick 3 of their initial 7 years of operations wherein they will be liable only for Minimum Alternate Tax at 18.5% which can be claimed as credit in later years.

Given the host of economic policy changes brought in by the Modi Government over the past few years, this does seem to be the golden period for setting up FinTech startups in India. The entire country is moving away rapidly from the cash dominated ways of the past, and this in turn has a variety of cascading effects on the economy as a whole. Tax benefits, incentives to use digital payments and extending loans based on a digital footprint will create a larger merchant ecosystem for digital payments, opening up a world of opportunities for entrepreneurs interested in developing innovative solutions for the one of the world’s largest, yet largely untapped, economies.