Finding your perfect proposition – for now 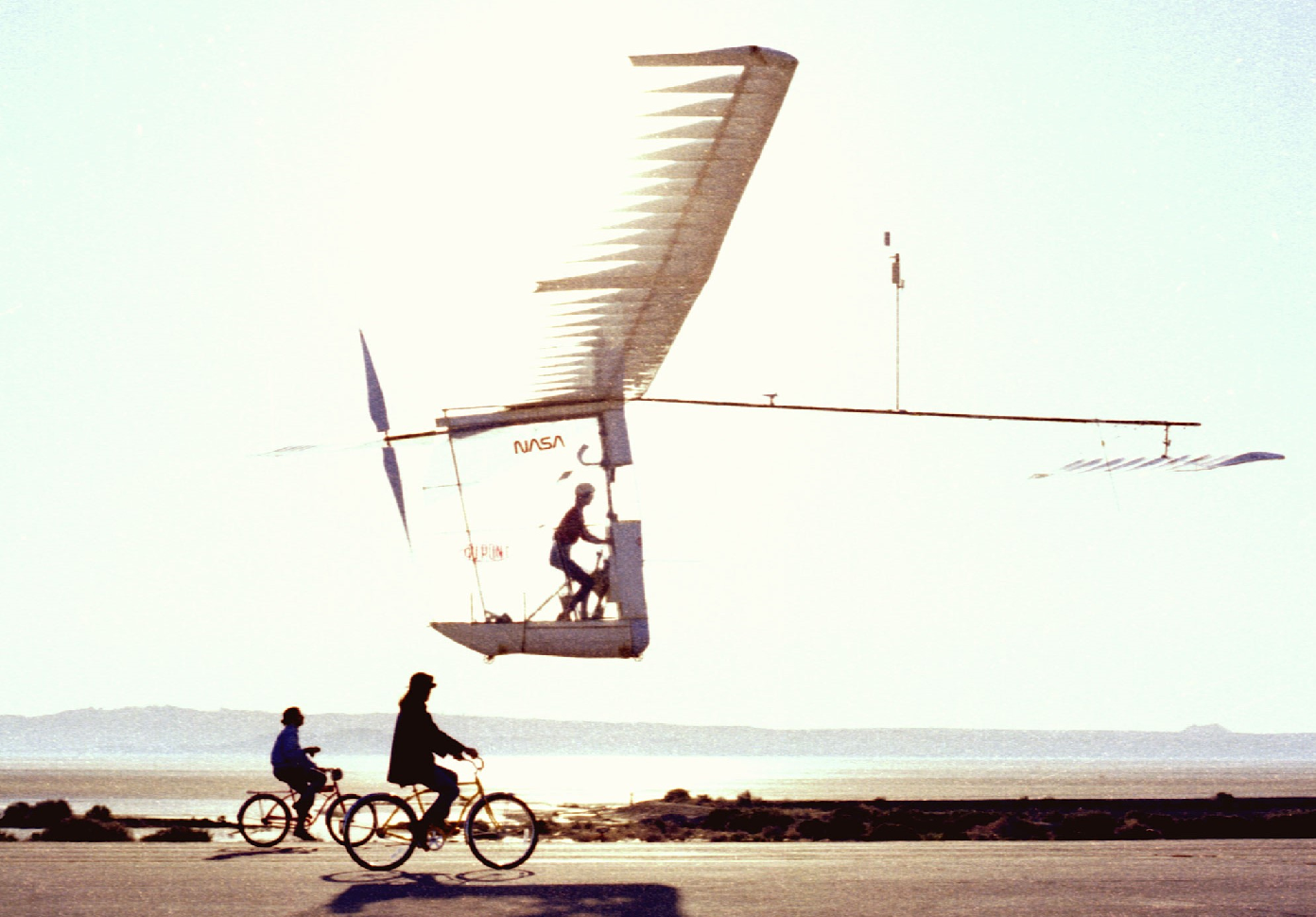 Harry Wilson is a Senior Associate at Claro Partners, an international business innovation and service design firm based in Barcelona. Here he tells us just how startups can discover their perfect value proposition.

Every year, we run a workshop at Startupbootcamp IoT & Data Tech on ‘finding your perfect value proposition’. One year on, I realise this was the wrong assignment.

Startups have to innovate in hard mode: they’re building the plane while flying it, off a very short runway! In most cases, the startup reality is they don’t have the cash and time to build the perfect value proposition first time around.

It’s been impressive to see the smarts of the teams, as they pivoted to propositions that helped them through the startup phase, so that they can stay airborne and achieve their mission in the long term. Here’s what I learned from them.

Start with the people, not the technology

Memio arrived at the accelerator last year with a hardware prototype for a smart pillbox. Fresh from the success of being selected, within days of the program they were faced with the realisation that scaling a hardware device, especially in the medical space, was too long and expensive for them to survive.

They went back to the heart of their company: not the technology, but the people. Who was their customer, what was the benefit, and why did it matter? Talking it through, it was clear they weren’t selling a pillbox. They were selling peace of mind. And that benefit was felt most by the family members, not just the person taking the medication.

Starting from the human need, they could start over with a new solution, that fulfilled the same mission – and this time, could get off the ground. Now a digital instead of physical, Memiocall became a customisable alert service that would remind elderly people to take their medication via text or voice message. This time, they could prototype in days, test with real people in weeks, and make sales in months. A year later, they have a sustainable business, which now they can use to launch their next product: a virtual health assistant!

Prioritise. Too many killer features will kill you

It may not sound like it, but a common problem for the startups is that they enter the program with a fundamental technology that has too many potential uses. Lifetracker joined with an AI that could learn and make recommendations along a timeline. This meant they had the luxury of many potential value propositions – should they help users be more productive, or be more fulfilled? Protect free time, or help users do their activities better? They could remind users of important dates, send tips for their shopping, or help them focus on guitar practice. All told, the team had over 60 use cases of what they could do.

Churning over 60 ideas would be a slow death, so they needed a way to prioritise – and fast. First, they talked all the ideas through with mentors, and realised there were redundancies and duplications. The remaining 40 could be grouped into 5 sets with similar use cases – a number manageable for the human brain to compare and work with. They then made criteria – market size, how accessible that market was to them, how strong the user need was – and used this to prioritise the groups.

Just as their proposition is about getting your life on track, they now had a track to follow for themselves. They got their vision together, and one year on have completed the beta, raised funding, and now have the app out so people can get reminders about their most important activities, when the time and place is right.

Hutoma had a different version of Lifetracker’s problem. Mid-way through the program, their proposition was becoming clear – an AI chatbot technology (as in the movie Her) that could help with customer facing roles, think support or lead generation – but their customer could be anyone. If they tried to serve every industry, they’d spread themselves too thin. They had to find the right customer.

Getting meetings with huge banks and enterprises seemed a great sign, but it soon became clear that building for them was not viable – the level of customisation needed for each enterprise meant a lot of developer time, and a lot of money. That’s a problem.

Actually, all that developer time was a very big problem. So big, in fact, that they might have just discovered a challenge that urgently needed solving. Hutoma saw that they could solve the problem of developers working in SMEs, without the resources to develop a bot alone. Their new platform allows developers to create and monetise their creations, and others to leverage them.  The result: external developers mean more chatbots use cases created in a much shorter time.

As much as we talk about speed and sprints, the truth is, startup evolution is a marathon that doesn’t happen overnight. Startups are well defined by Steve Blank as “a temporary organisation used to search for a repeatable and scalable business model”. While we explore what that repeatable and scalable business model is in the long term, we also have to think strategically about how we are going to get there. We need to choose the right, imperfect value proposition for today, to position us to build the perfect value proposition for tomorrow.