Antivirus is not enough. Everyone is at risk of cyberattacks.

Antivirus is not enough. Everyone is at risk of cyberattacks.
January 19, 2017 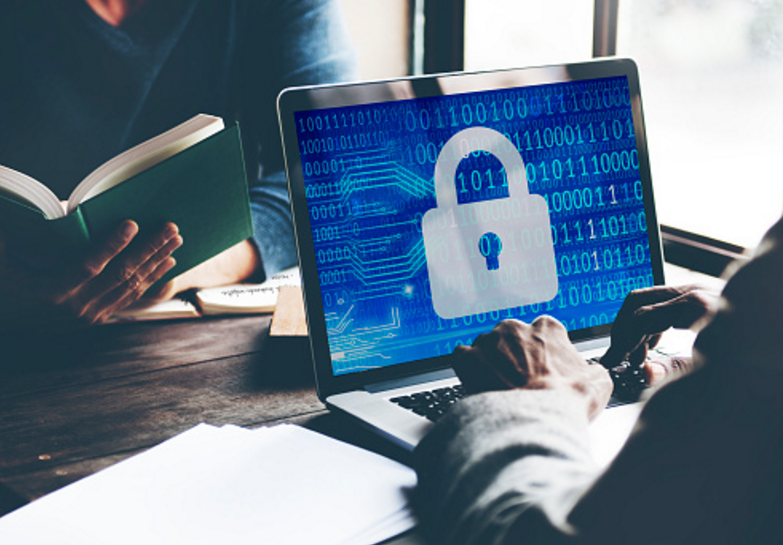 Cybersecurity expert & Sbc IoT & Data Tech mentor Carlos Valderrama and Founder of UPPERSAFE, Nicolas Thibaut, got together last week to chat about the importance of being connected to the internet, securely.

Back in the days of the good old dial-up connection, most people had one PC that could easily be hacked for personal data, or for an attack on some server. Now we are living in a multi-connected world, most of us owning several devices with connection to the internet, like security cameras or even coffee machines. This, however means we are also still at a high risk of hackings.

If you have a webcam, hackers can quite easily enter and use it to record videos of you and your family. Horrible thought isn’t it? And whilst you may think software such as Antivirus is doing the job of maintaining your security & privacy, you can still fall victim to attack.

UPPERSAFE, established in Lyon, is the only Firewall as a Service for individuals and small businesses. They transform a very technical and very expensive technology that is used in big corporations to something easy to use and very affordable for the everyday user.

In comparison to traditional antivirus software that perhaps lacks the efficiency and ability to adapt to all new smart devices, their solution is universal and compatible with any kind of device.

Carlos: You guys are covering a very important part of the market, we are having loads of problems with the devices we are using and cybersecurity problems in the servers. Everything we are using is buggy at the moment.

The way teams are currently working to develop tools is failing, because there is a massive pressure to sell within the market.

Nicolas: Yes, we need to be creating products that are reliable and ultimately work. I think security enforcement is not part of the main goals for many products, and they don’t spend enough money to take care of the security.

Carlos: Exactly, and the user is in a very difficult position. They have all these devices and they are being told how corrupted they are, whether android, iphone or computers… every day there is a new hack.

The only thing they can do right now is to add a security layer, no matter what device they use…this is your specific part of the market you must fill with your solution. In the past few years that market has been exploited badly by antivirus and similar products.

People think they have antivirus so they’re protected but then one day, you’re hacked.

Nicolas: But most of the time the device with the Antivirus itself is not hacked but the devices around them, devices that don’t have any protection. I think for now the real problem are the devices that are not directly secured with anti virus.

Carlos: But it’s not just a matter of protecting everything, cybersecurity is based on the technology. You need to understand the technology you’re using. Even if you have antivirus on your smartphone, your computer, etc … you can be hacked. The antivirus is now a surface to be attacked. Once hackers find a vulnerability in antivirus, you have access to any advice.

The most important thing is having a software you can trust.

This is why it’s so important for UPPERSAFE to create an internal philosophy and real security. Once you know you are doing the right things with your product, you can offer cybersecurity services.

Nicolas: Soon we will be an all in one solution for every user. I think people today don’t want to dig into the depths of cybersecurity and the different solutions that exist. They want something simple that does everything and to not care or think about the complexities. Just having peace of mind that they are being protected by an all in one solution.

We plan to produce our own hardware solution like a router that you can install simply in your home, because to target the mass market, you need something that simple. People don’t want trouble configuring anything, you want a simple solution.

Startupbootcamp can really help us with this though. It will take time but it will be effective.

Carlos: Using Barcelona as the  launching platform is great. They have the contacts, the spaces… it’s a great place to create all the elements you need to start a proper campaign.

You cannot learn things if you cannot make the necessary mistakes, you have to just do things to see what will solve the results.