Are We Ready For Truly Smart Cities? 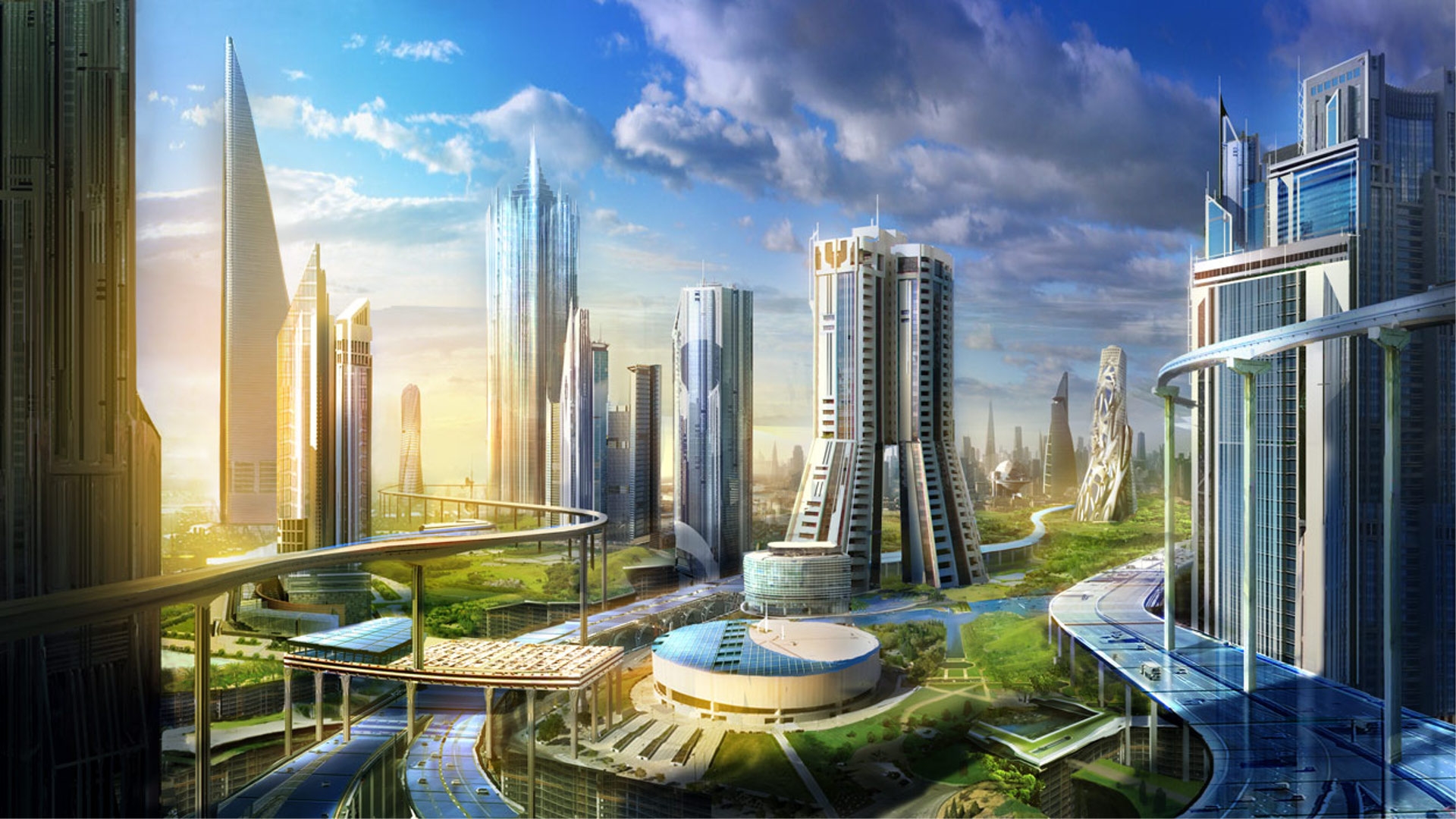 “Looking forward we can expect a rich implementation of IoT in a connected city whose every interaction creates data that is then turned into actionable information and insights to help individuals, cities and governments improve everything from public health to traffic systems, education, social integration, construction practises, energy use and sustainability.” Jonathan Wiggin, Entrepreneur in Residence at Startupbootcamp IoT | Connected Devices.

The Effect Of Urbanisation

Our cities are at breaking point. Every year 150 million people move from rural to urban areas (in the UK alone we can expect around 92.2% of the population to be living in a city by 2030), placing new demands on legacy infrastructures and systems. Cities consume the most energy, create the most carbon emissions, and deplete the majority of the world’s natural resources, so it’s no wonder why this rapid level of urbanisation is cause for concern and currently the focus of ‘smart city’ technological advancements.

For any film buffs out there your vision of a smart city might be the one in Tom Cruise’s ‘Minority Report’, yet real-world examples exist too, specifically Manchester’s CityVerve project or Glasgow’s Future Cities smart street lighting. Yet despite the progress being made, the move to a truly smart city is clearly not a simple task given the myriad of people, places and things needed to be connected within a city. This is perhaps why many municipalities are looking to make progress in three or four key areas before rolling out IoT solutions across the city.

Transportation Within A Smart City

One of these areas is transportation. From self-driving cars to wireless connected trucks, it’s a field predicted to grow from $46.72 billion in 2015 to $138.76 billion by 2020, and one in which Joyride, part of our new Startupbootcamp IoT | Connected Devices cohort, is working to become one of the key influencers. Joyride is developing the next generation of tracking and analytics for smart cities, leveraging public Wi-Fi to monitor, track and protect bike sharing programs. They help bicycle fleet managers, city planners, and community advocates get the data they need to build sustainable and healthy cycling programs and infrastructure.

For Vince Cifani, founder of Joyride, developing transport systems for the smart city is all about recognising how people want and need to travel around their city. “People are becoming a lot more multimodal in their thinking of transportation… The aim of a smart city is to create a seamless platform that includes all these modes so that someone can use a car share, a bike share, the bus or the tram, all in one day and not need two or three travel passes to do it. They can all do it in one app because it’s all integrated together.”

Of course this integration doesn’t come without a plethora of challenges, namely the high costs associated with implementing city-wide solutions and the large infrastructural changes that might be needed. So far these issues haven’t stopped numerous governments across the world from implementing bike sharing schemes, with the largest in Hangzhou, China, consisting of nearly 80,000 bikes and spread across 2,700 stations. 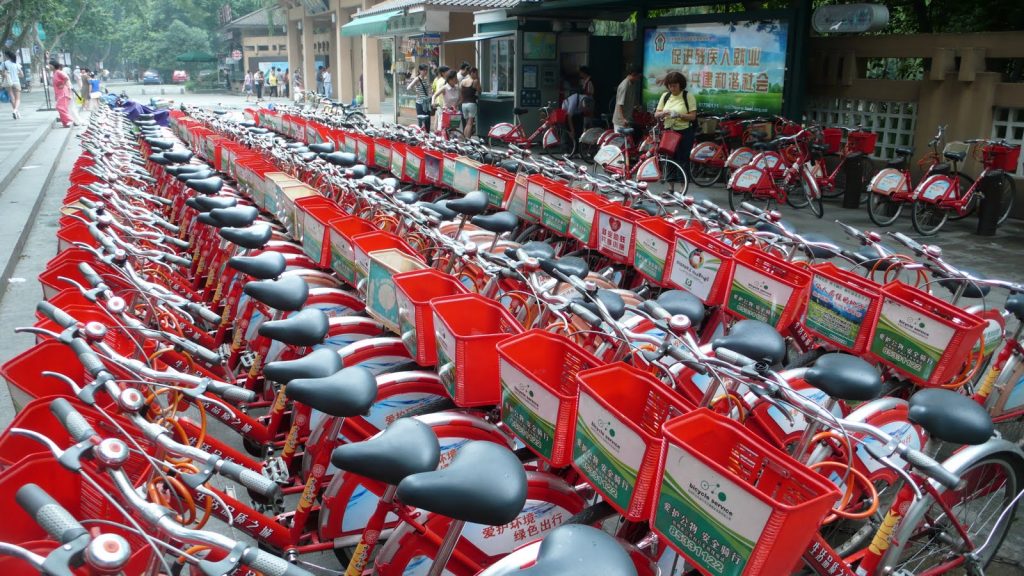 However as these schemes mature they are facing a number of problems. An audit for New York’s Citi Bike program identified management issues around the bikes such as poor maintenance and a failure to regularly inspect all bikes and stations. In addition, most schemes have little data on a bike’s location or incidents it might have been involved in, exposing both operators and users to a wide range of safety risks, something Joyride’s device looks to combat. Instead of employing a cellular module that is associated with monthly costs, Joyride’s Wi-Fi tracking technology utilises public hotspots in order to communicate back data, thus also making this a cost-effective solution for fleet managers.

How Long Until We Reach A Truly Smart City? 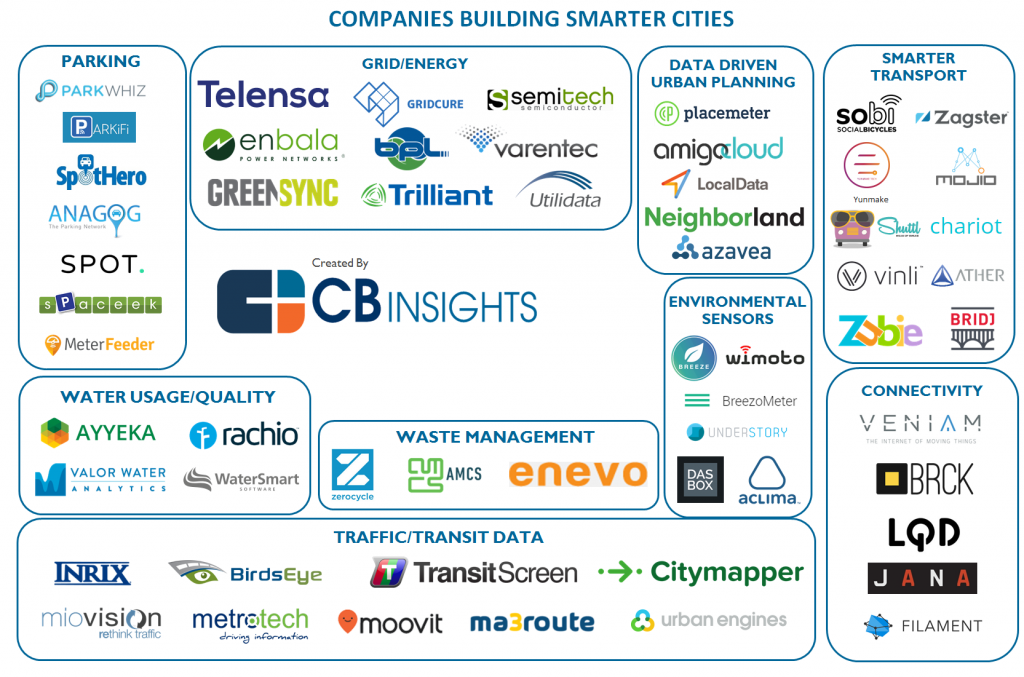 Bike sharing and smart transportation is just one part of the smart city, but clearly its success or failure will have a big impact on how IoT technology is adopted in other areas of the city. Its success could unite some of the siloed agencies within city governments as well as help speed up the slower procurement process that surrounds the adoption of new technology within the public sector. As with many things, progressing to a truly smart city will all be about communication. Municipalities will need to collaborate and integrate with mobility providers, invest heavily in technology and data, and create an open ecosystem for sharing real-time journey data.

For Wiggin, this will take time: “In order for a city to become truly smart one would need to have every building, device, process and citizen connected… This is still a long way away. However, I think that we will already start to see cities that are somewhere about halfway between where we are now and where we need to get to within the next ten years or so.”

Sadly it seems we may have to make do with images of Tom Cruise’s smart city a little longer.

NOTE: For a more comprehensive overview of IoT use cases in cities based in the real-world, Nominet’s global snapshot is a good place to start.