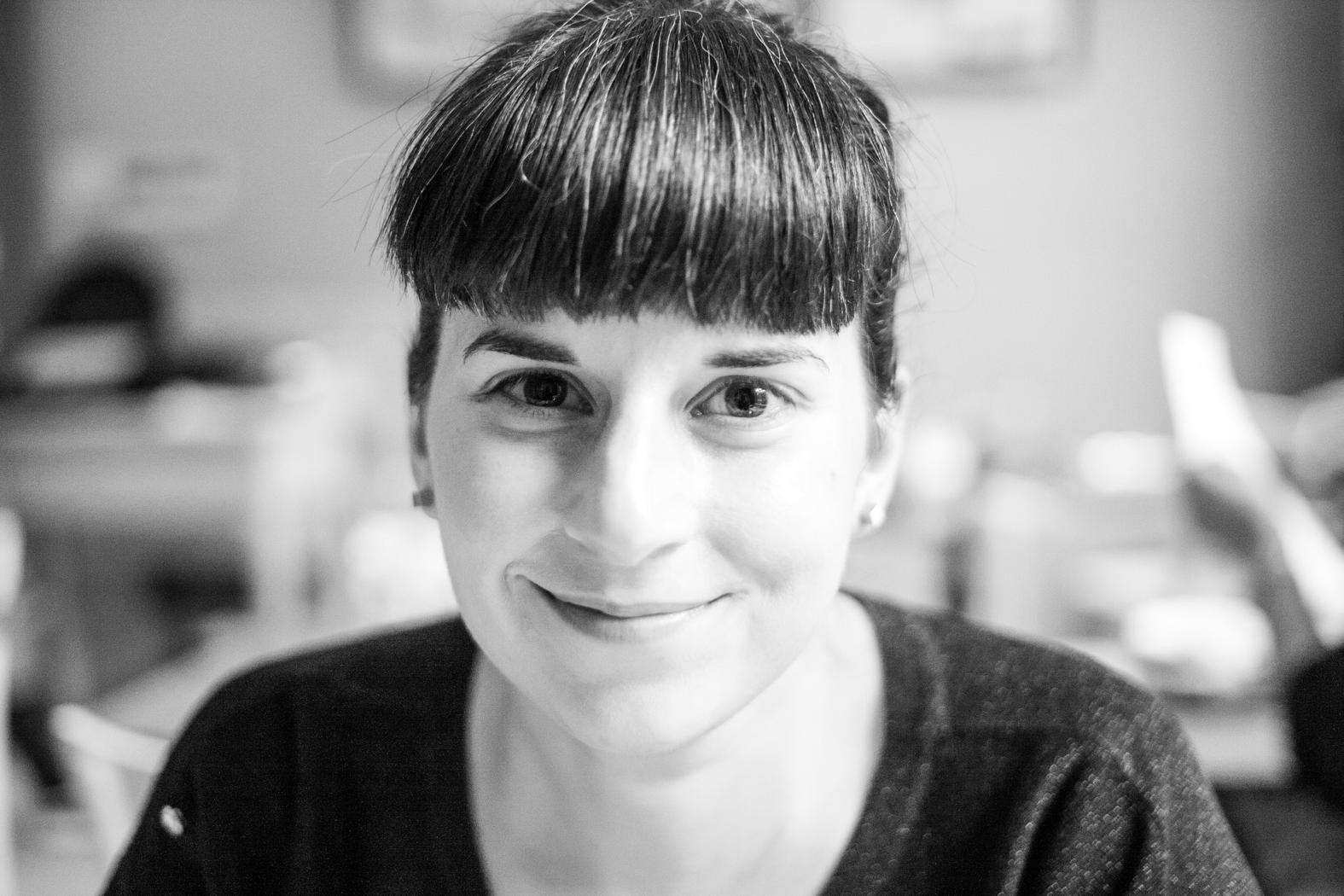 This is the final blog post in a series of three (following Part 1 and Part 2) written by Alexandra based on the lessons she learned from building the Good Night Lamp.

My last blog post is about users and the psychological and financial conditions you should aim for when starting an #IoT business.

Users seem to be the last people most startups want to talk to. Before I started making my first batch of the Good Night Lamp I had showed prototypes of the product at several tradeshows and exhibitions, understanding feedback and use scenarios, and since I made and shipped the first batch last year I’ve been gathering feedback constantly. Your business starts and stops with your users so you better get comfortable, as a business owner, at talking to them. You’re not really a CEO until you know the names of your first 50 customers and you know where they are based and what they bought from you. You can’t build a business without that close contact to your customers. I used to work in retail as a student and that certainly helps. Try to deal with your own customers for your first batch instead of hiring a customer support person. That will come later when you’re making and selling hundreds and thousands of units. But in the beginning you might have a very small number of prototypes and having that contact with your customers sets the tone for your communications and your company generally.

That feedback initially also helps you go in the right direction, even if technically it’s harder. No use creating something that’s easy to build but which no one wants right?

So get involved, crack open a zendesk and typeform account and learn how to use it. You’ll become a better company for it. 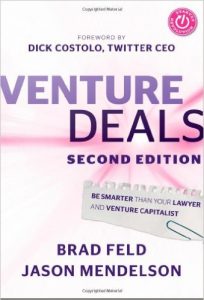 Must-read: ‘Venture Deals: Be Smarter Than Your Lawyer and Venture Capitalist’

Once you’ve been working on your prototypes and have given them away to a few people for testing, you can think about what the financial environment for your startup should be. Go buy yourself a copy of Venture Deals which is a fantastic primer on investment and gives you the tools to plan a capitalisation table (cap table). This is a spreadsheet (Fred Wilson has shared his on Google docs) that helps you plan each round of funding you might aim for, including how much you are diluting the stock of yourself, your investors, and your employees.

Essentially you may be looking to get initially friends and family money in the form of a convertible loan. Then if you’re looking at raising below £150K you’ll be considering getting some angel investors interested. Between there and £1M it’s more difficult. Your best bet at this stage is crowdfunding. A dark art of its own, it’s the best place to ‘launch’ a product. Just make sure your campaign is successful otherwise your future investors will be put off. Equity crowdfunding platforms are becoming more and more popular. Chirp.io – run by some friends – learnt a lot about it. Take Patrick out for a drink (@goodmachine) and get him to talk to you about it if that’s of interest.

Beyond this you’ll be looking to raise £1M+ with the help of venture capital groups. Imagine Dragon’s Den but over months and months. I have friends who have taken up to a year to raise a round of funding. It takes its toll and during that time you need to start to make things. So, initially at least, look at making a good guess as to how you can make your first batch in a way that just covers its cost. Don’t worry about profits, just worry about not losing your own personal money. It took me 10 years to find the right conditions to make my first batch with mostly my own money.

Try not to work evenings and weekends, this will take you years to do, so you don’t really want to piss off your family, friends and lose your mind in the first year. You’re not building an app, you’re waiting for stuff to be made with lots of different people. So breathe, learn from the people around you, only hire the best (even if it’s for a bit of advice) and build a good team who are willing to build something good with you.

I hate the expression that it’s a ‘journey’, because you often don’t know what the destination is. It’s more like meandering, lost in the woods. So happy trails, and hopefully these three blog posts will act as a bit of a flashlight.

Founder and CEO of Good Night Lamp, Organiser of London Internet of Things Meetup, and in residence for the Startupbootcamp IoT | Connected Devices program.