It's our first ever Demo Day in the U.S. today! Check out the #SBCDemoDay #tag for the latest ⚡️ pic.twitter.com/fpH7iFPF4I

Over 500 attendees, including Angel investors, VCs, corporate partners, industry experts, friends, and family all travelled to Metropolitan West in Manhattan, New York to celebrate the culmination of a three-month accelerator program geared towards ten of the top FinTech startups in the world. 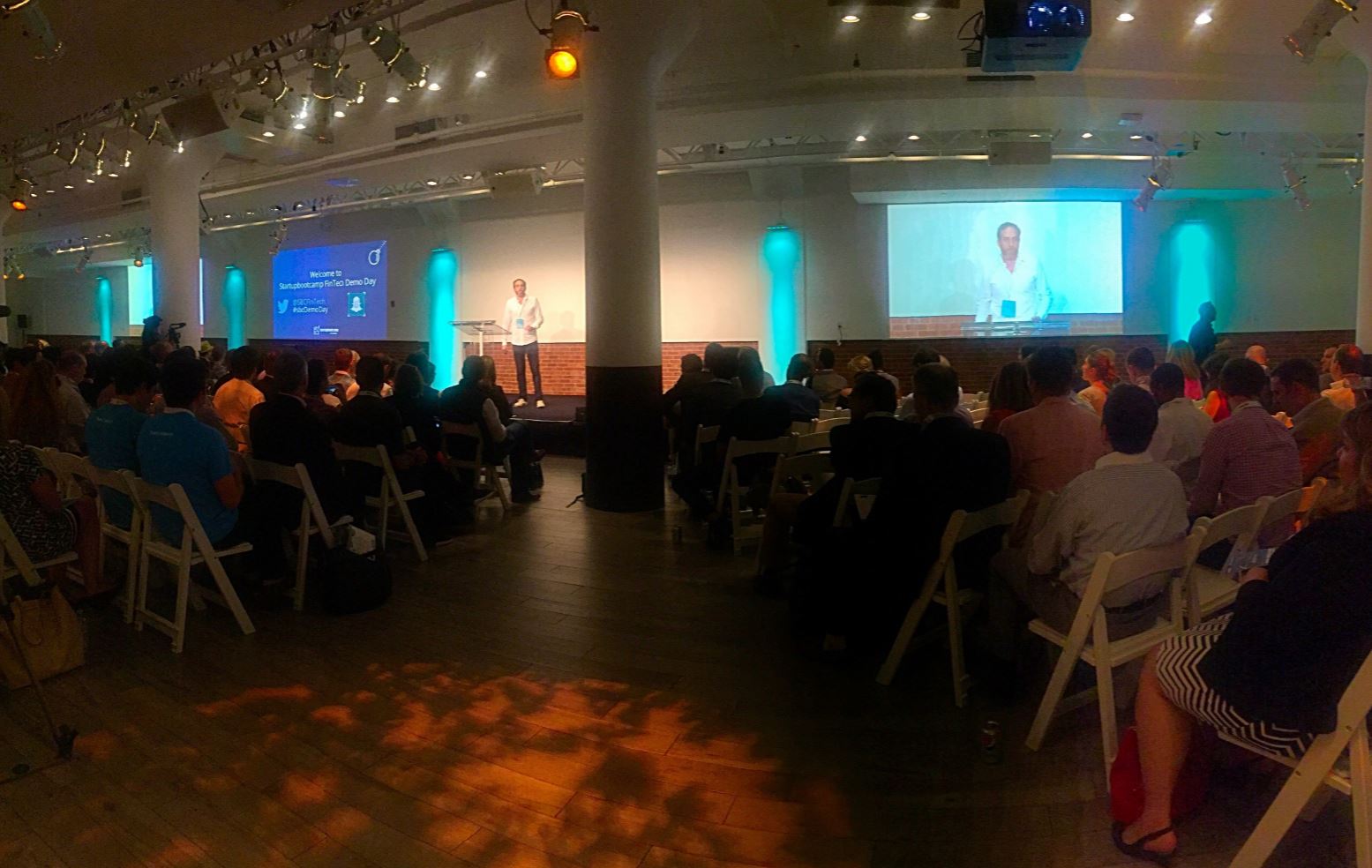 “Our Demo Day is the culmination of all of the hard work our startups and partners have put into making the most out of this opportunity. We are so proud to see all of our teams improve and were thrilled to share this with the New York FinTech community” said Jesse Podell, Managing Director of Startupbootcamp FinTech New York

Startupbootcamp Managing Directors from programs around the world also attended to show their support for the New York FinTech program. 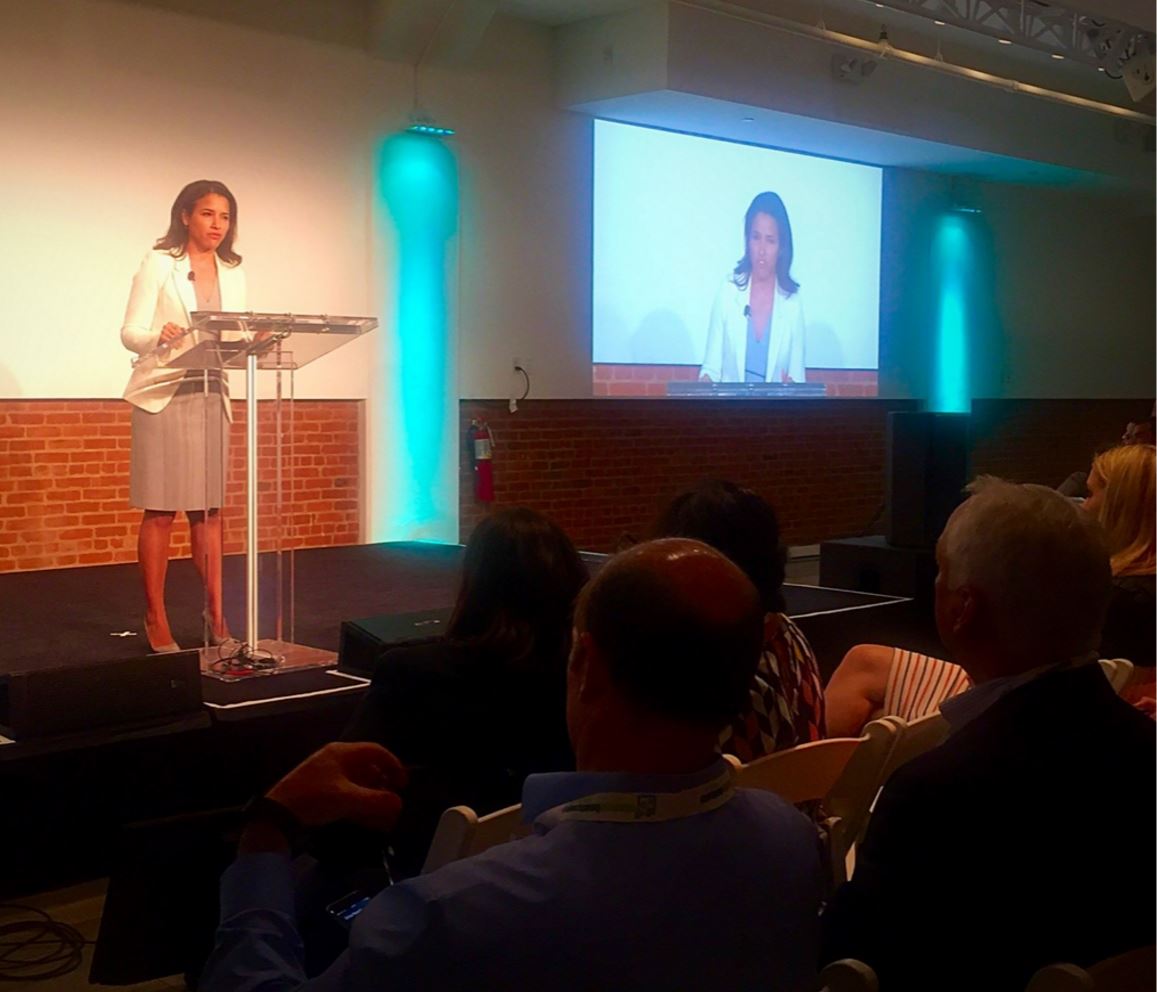 The exclusive, invite-only event featured Keynote speaker Adrienne Harris, Special Assistant to the President for Economic Policy at the White House,  who discussed the importance of innovation and change in the finance today.

The event also attracted press including Breaking Banks Radio who profiled Startupbootcamp FinTech New York’s Demo Day the day after the event, with a dedicated show, showcasing interviews with a number of startups from the cohort and a pre-recorded report from the event.

As well as TV Tokyo, one of Japan’s largest TV networks focused on global business news,  who filmed the Demo Day event and interviewed a few of the startups throughout the program for a FinTech segment they will be releasing before the end of the summer. 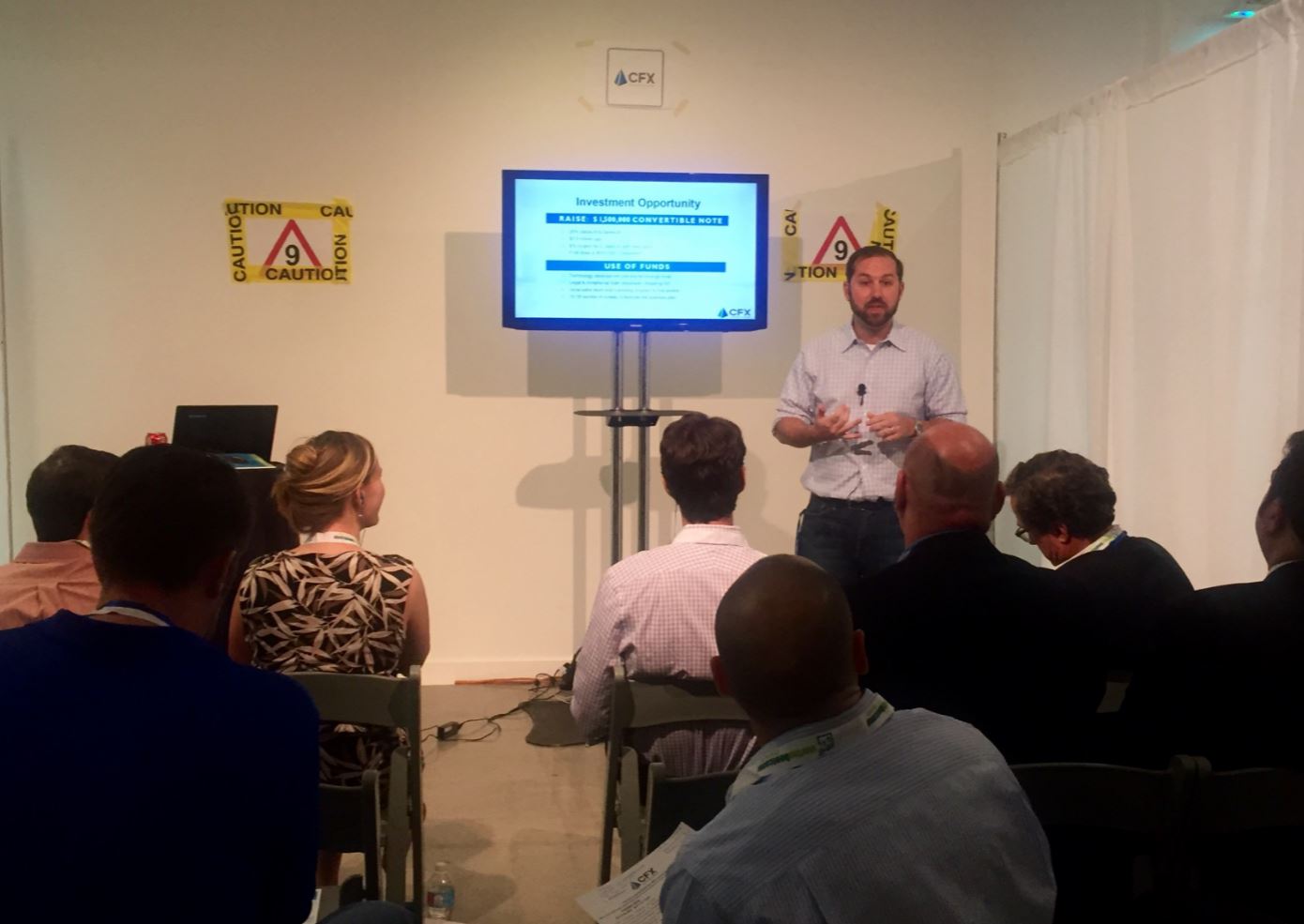 The New York 2016 FinTech startups are already starting to see the results from the Startupbootcamp accelerator securing partnerships, expanding networks and gaining investments.

The financial services industry is notorious for its inefficiency and resistance towards implementing innovative technologies. For years, the outdated dogma of finance has stood firm and tall, overshadowing all those who seek to implement change. However, the amalgamation of the frustrations of financial services professionals and 21st-century technology have brought about a force to be reckoned with, FinTech.

Launched in 2014, Startupbootcamp FinTech is the leading FinTech accelerator and the only program of its kind to attract such wide industry support. Based in London, New York and Singapore, its partners include MasterCard, Thomson Reuters, Accreditation@IDA, Intesa Sanpaolo, DBS Bank, RHB Bank, CIMB Bank, PwC, ThinkZone, Infocomm Investments, Jungle Ventures and Pix Vine Capital, as well as an extensive mentor and alumni network from more than 50 countries across the globe. The accelerator offers FinTech startups access to world-class industry expertise during an intensive three-month program. At the end of the program, startups pitch at Demo Day to more than 500 investors and individuals from financial services.

Founded in 2010, Startupbootcamp is a global startup accelerator with 15 programs in Amsterdam, Barcelona, Berlin, Rome, Istanbul, London, Miami, New York,and Singapore. More than 325 startups have been accelerated by Startupbootcamp of which 79% are still active. For more information visit: